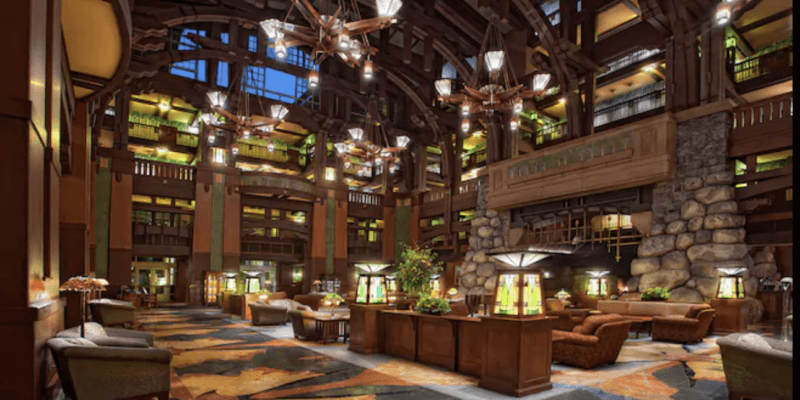 Disney Vacation Club, or DVC, has seen a second price increase for direct points purchased through Disney for the second time in 12 months.

We reported on the increase in dues across the board for Disney Vacation Club Members back in November 2020. Now, Disney is increasing the cost per point for those purchasing their DVC membership directly through Disney and not as a resale.

According to a report from DVCNews.com, Disney’s Grand Californian Hotel & Spa has officially crossed the $300 per point threshold — something that has never happened before. The DVC villas in California previously were priced at $295 per point and are now $310 per point. These new increases begin today, June 24, 2021. This increase makes the Grand Californian the most expensive Disney Vacation Club property per point.

What does this mean for the future of Disney Vacation Club?

When Disneyland and Walt Disney World first began reopening after their respective closures due to the pandemic, the first Guests that were welcomed back to stay on Disney property were Disney Vacation Club members. Disney’s Grand Californian Hotel & Spa reopened to the public on April 29, making it the first hotel on Disneyland property to reopen, and the DVC villas reopened on May 2.

We saw stays at the Grand Californian open for Disney Vacation Club members and immediately rooms booked up. With the apparent demand being so overwhelming for DVC, it is no surprise that the price has increased alongside the demand, even though there is a DVC tower currently being built at the Disneyland Hotel, the Grand Californian is currently the only DVC location open in California on Disneyland property, so the demand is quite high compared to what is available.

Even at Walt Disney World Resort, Disney has announced that the Grand Floridian will convert 200 hotel rooms into Disney Vacation Club rooms to help meet demand.

It appears that Disney Vacation Club pricing will continue to rise with demand, and demand doesn’t appear to be slowing down soon. Could we see another price increase next year? Possibly. But we will just have to wait and see!

Are you a DVC member? How do you feel about the price increases? Let us know in the comments!