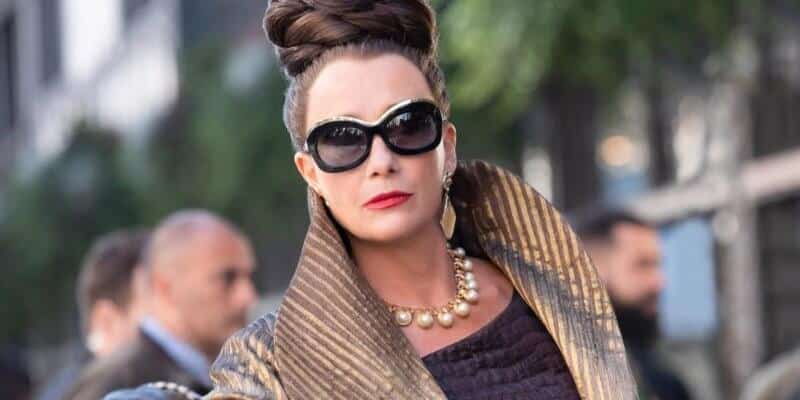 *Article contains spoilers. Do not read if you have not watched Cruella*

Disney is well known for giving us some pretty dark villains. Dr. Facilier makes deals with the “Other Side” and sends people’s souls there. Judge Claude Frollo tried to burn Esmeralda for witchcraft and tried to kill baby Quasimodo. And then there’s Clayton, who tried to kill Tarzan in order to kidnap his gorilla family and sell them on the black market.

While those are all very dark things, Disney may have outdone themselves and given us one of their darkest villains to date with the release of Disney’s Cruella. However, that villain isn’t Cruella De Vil.

While the origins of Cruella De Vil – played by Emma Stone (Easy A) may be the subject of Disney’s newest prequel, she is not the villain. In this film, Cruella – or Estella as she is known throughout most of the film – is up against the downright evil Baroness Von Hellman – played by the incomparable Emma Thompson (Beauty and the Beast).

The Baroness is an icon in the London fashion world, and fashion designer wannabe Estella desires nothing more than to work for someone so incredible. When Estella finally gets her dream job, it isn’t all that it is cracked up to be. Estella soon finds out that the Baroness will destroy anyone who gets in her way – including Estella’s dead mother.

While Estella had lived most of her life believing she was at fault for her mother’s untimely demise after falling off of a cliff, Estella finds out that the Baroness used her Dalmatians to cause Estella’s mother’s accident – which was more of an “on purpose”. It is after the realization that the Baroness actually killed her mother that Estella plots her revenge – and uses her Cruella De Vil persona to do it.

Cruella takes on the Baroness headfirst in an attempt to destroy the Baroness’ career and retrieve the necklace that once belonged to Estella’s mother. However, Estella soon learns that while the necklace did belong to her mother, it did not belong to the woman who died. It is with its rightful owner, Baroness Von Hellman.

As if learning the Baroness is her real mother isn’t traumatic enough, Estella then learns that the Baroness never wanted her and asked her right-hand man, John, to kill newborn Estella, so she wouldn’t have to deal with her. Mother of the year right there.

What makes all of this even more incredible is that Estella only learns the truth after Baroness Von Hellman tries to burn her alive in order to get rid of Cruella /Estella’s competition. So we have a woman who was okay with having her own baby killed and then burning a woman alive just to stay number one.

When Estella finally confronts the Baroness with the truth, the Baroness pretends to beg for forgiveness, only to push Estella off of the same cliff her adoptive mother fell from. Estella – being the clever woman she is – anticipated such a move and came prepared. The Baroness is jailed for murder and Cruella is given the Baroness’ fortune, which the “dead” Estella left to her.

In Cruella, Disney not only gave us the story of a woman who would grow to become one of Disney’s most iconic villains, but they also gave us another one of their darkest. The Baroness tried to murder her new baby, then murdered her child’s adoptive mother, then tried to burn a woman alive before, yet again, trying to murder her only child.

Cruella is currently in theaters and available to stream on Disney+ with Premier Access.

Who do you think Disney’s darkest villain is? Let us know in the comments!

Comments Off on Did ‘Cruella’ Just Introduce Us to Disney’s Darkest Villain?