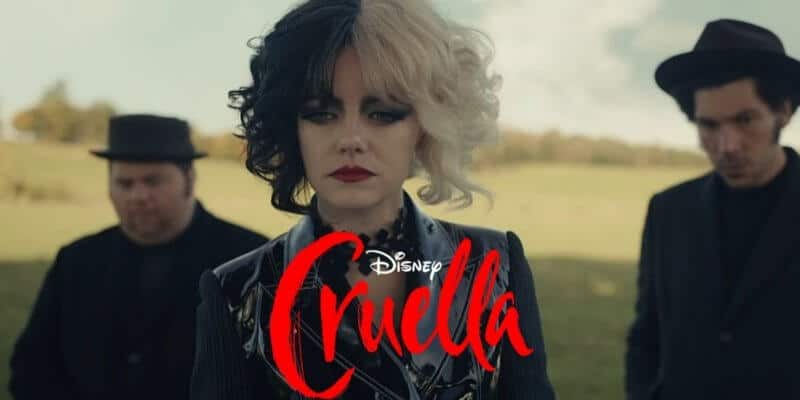 But the two leading females weren’t the only ones to generate some buzz around the live-action film. Viewers fell in love with both Horace and Jasper, who are known as Cruella’s sidekicks in the animated Disney film.

In the live-action film, Jasper and Horace take in young Cruella and the three instantly became family. And now that we were able to see a different side of both Horace and Jasper, fans are wondering if we will see more of the duo — Possibly in a Disney+ spinoff series?

In a recent interview with Forbes, both Paul Walter Hauser (Horace) and Joel Fry (Jasper) were asked if they would be on board with a Horace and Jasper spinoff television show for Disney+, in which Hauser responded with “I would be down for that if Joel is down to do it.”

And Fry weighed in saying, “I mean, who knows.”

In a different Forbes interview, Cruella director Craig Gillespie was asked the same question about a possible spin-off series focusing on Horace and Jasper, in which he replied with, “We talked maybe the fantasy of doing another Cruella because we all had so much fun together. I’d be happy with that. I feel like we were able to crack the code on this, what its tone was, and with the characters, there was this evolution of self-discovery for everyone. We’ll see.”

At this time, there is no confirmation if Cruella will have a spinoff television show focusing on Horace and Jasper, or even if a second film is in the works, but Inside the Magic will update you as we get information.

Would you like to see a spinoff focusing on Horace and Jasper? Let us know in the comments below.