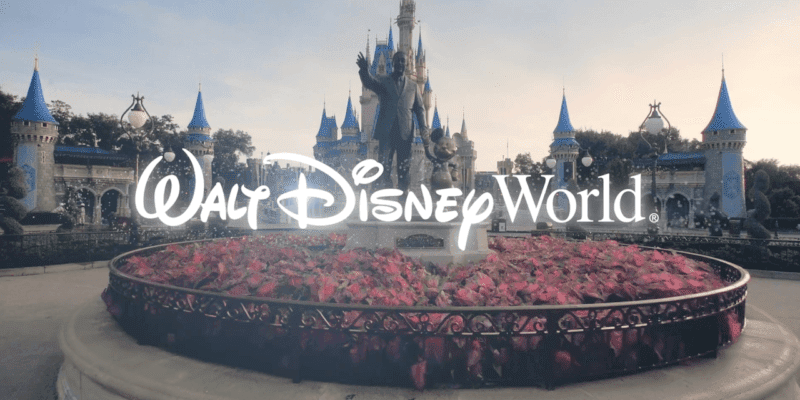 As the demand for this special occasion is prevalent, Disney has continued to replenish this specific date for theme park ticket Guests, select Resort hotel Guests, and Annual Passholders on a rolling basis. It seems that every so often, sometimes randomly, we will see more Disney Park Pass reservations available for one or more Guest types at one or more Parks, only for them to become fully booked once again.

On June 8, Disney provided Park passes for Annual Passholders for all four parks, and it didn’t take long before we noticed this date booked up quickly again!

Keep in mind, Disney has continued to add more reservations over the last few months and is prepared to operate at more increased capacity in the coming months since pandemic numbers are lowering and many Orlando guidelines have been relaxed.

Our best advice is to keep checking October 1 as Disney may add more reservations.

Annual Passholders who are visiting Walt Disney World on October 2 still have an opportunity to book EPCOT, Disney’s Animal Kingdom, and Disney’s Hollywood Studios. Unfortunately, Magic Kingdom — which features many iconic rides such as Splash Mountain and the Haunted Mansion — is booked up, but there is a chance Disney could refill the reservations as they have continued to do.

The good news is Annual Passholders can rest easy knowing they have the entire month of October to choose from, and the 50th anniversary will last for 18 months.

Disney World’s 50th Anniversary celebration will go down as one of the most historic events, including new costumes for Mickey and Minnie, gorgeous new decorations for each iconic Disney landmark, a new France expansion, and Remy’s Ratatouille Adventure attraction scheduled to open in EPCOT.

As Disney prepares for this event, Disney Imagineers are continuing to work as quickly as possible to bring back many popular experiences including Club Cool and Creations Shop, replacing MouseGear.

Guests who are not planning a trip to Disney World this year still have an opportunity to celebrate Walt Disney World’s birthday as Disney announced it will run for 18 months — ending in 2023!

If you are in need of some advice while planning your Walt Disney World anniversary celebration, check out our friends at Academy Travel, who are EarMarked Diamond! Get a free quote and plan a stress-free vacation this year!

Are you an Annual Passholder that missed out on booking for October 1? Are you planning on visiting Walt Disney World this year, or next? Let us know in the comments below!