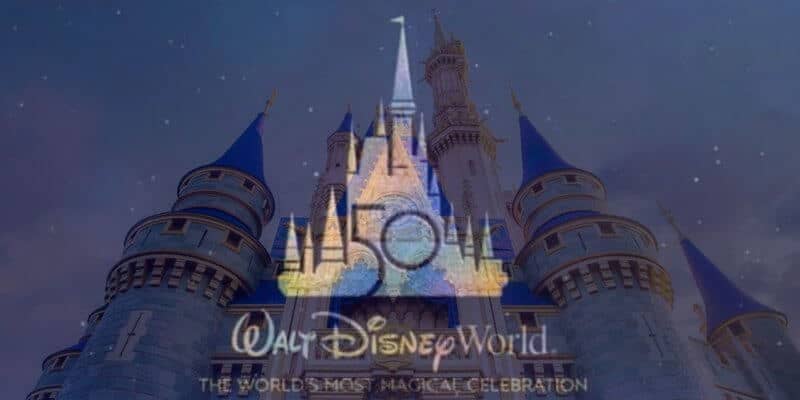 Prior to the reservation refill, the only theme park that still had reservations available was Disney’s Animal Kingdom Park.

Disney Parks Blog was first to share some of what Guests can expect when they celebrate “an event five decades in the making!”

Not only are beautiful decorations being added to iconic Walt Disney World landmarks such as Cinderella Castle and Spaceship Earth at EPCOT, but Disney will also be debuting a new ride — Remy’s Ratatouille Adventure — also scheduled to open on October 1.

Will you be visiting Walt Disney World for its 50th Anniversary celebration? Let us know in the comments!

CLICK HERE to get started booking your magical Disney vacation today with our friends at Academy Travel!