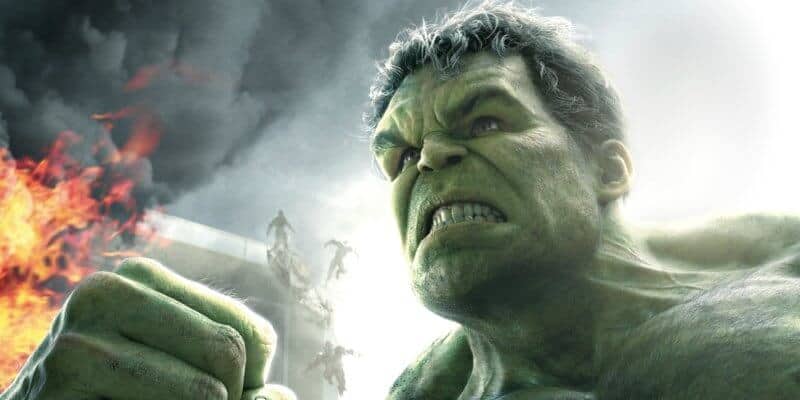 The Marvel Cinematic Universe (MCU) is filled with so many characters, Avengers, heroes, and villains that many of us have grown up with.

Now that the MCU is expanding into Phase Four, and more characters are having their story expanded upon like Black Widow, Shang-Chi, Spider-Man, Doctor Strange, Thor, the Guardians of the Galaxy, and the list continues, there are still a few iconic characters out there that have yet to have their own stand-alone film.

Mark Ruffalo plays The Hulk / Bruce Banner, and although Ruffalo has been an all-star avenger in Avengers: Endgame, previous Avenger films, as well as teamed up with Thor (Chris Hemsworth) in Thor: Ragnarok directed by  Taika Waititi, he has never had his own stand-alone film.

Hulk actor Mark Ruffalo has been in the Marvel Cinematic Universe since The Avengers in 2012.  Marvel describes him Hulk (AKA Bruce Banner) as:

Bioscience genius Dr. Bruce Banner focused his major studies on the effects of gamma radiation on humans, working alongside Dr. Betty Ross at a Virginia University lab. Dr. Ross’ father, General “Thunderbolt” Ross of the U.S. Army, channeled Banner’s work into a program to develop weapons for the military, unbeknownst to both doctors. When Banner decided to test what he learned on himself, he triggered a fantastic transformation in himself that resulted in an immense, hulking figure fueled by his own rage.

Having destroyed his lab as the creature, and inadvertently harming Ross in the process, Banner slipped away to avoid capture and study by the Army and began a desperate quest for a cure to his bizarre affliction.

Now, there are rumors that a solo Hulk film could be on the way! It was reported that a stand-alone Hulk film was in progress at Marvel Studios, and that “this solo movie would be part of a launching point for multiple Hulks in the Marvel Cinematic Universe.”

Although unconfirmed, we can definitely understand where this theory comes from, and how it can work. Marvel is creating a She-Hulk television series for Disney+, which could launch a storyline of having multiple Hulks in the MCU.

In the past, Ruffalo has commented on where Hulk could fit into the She-Hulk series:

“There’s nothing completely at a place where it’s a done deal,” Ruffalo said in an interview for Variety’s recent cover story. “There’s some talk of having Banner/Hulk show up in [the Disney Plus series] ‘She–Hulk.’ If we come up with something good, that would be really interesting. Right now that’s about it. That’s all there is on the table. There’s an idea that I think could be really interesting,” Ruffalo said. “We’ve never really followed him into his life. He’s always kind of off on the side. He’s like the Rosencrantz and Guildenstern of the Avengers. It’d be interesting to fill in all the blanks about what happened to him in between all these movies.”

Ruffalo has also acknowledged that he is open to a film about Professor Bruce Banner:

For now, however, this all continues to be a rumor and speculation. Considering how much Marvel news the Walt Disney Studios has dropped as of late, another feature release does not seem like it will be in our near future, but Inside the Magic will be sure to report on anything new coming to the MCU!

Would you want to see the Hulk become a stand-alone film? What are your thoughts on this rumor?