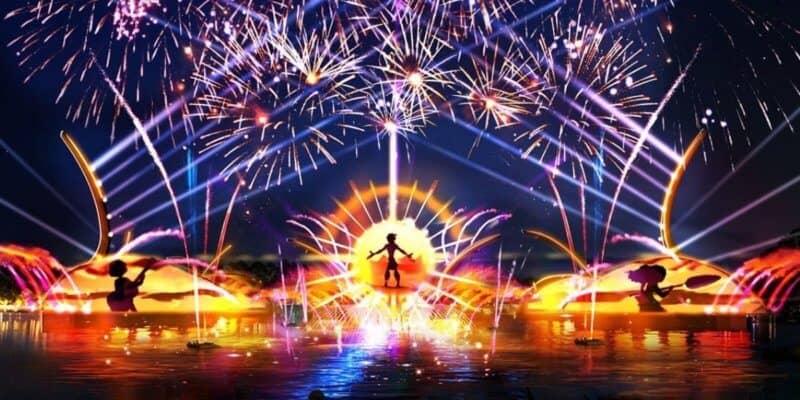 As many of you know, when the Walt Disney World theme parks reopened to the public in summer 2020 after being temporarily closed due to the ongoing pandemic, the theme parks had to implement changes and health protocols in order to keep Guests and Cast Members safe.

One of those changes included the elimination of nighttime spectaculars, as they can draw crowds. However, as we continue to move forward, is Disney gearing up to bring fireworks back?

Related: Walt Disney World Fans Speak Out, Want To See Fireworks Return Before Anything Else

Over in EPCOT, Guests have spotted the testing of fireworks after park hours for the last few weeks. And just last night, the theme park was at it again as Guests on property spotted fireworks being set off.

As previously mentioned, this is not the first time Guests have spotted EPCOT testing fireworks. In fact, Guests have been spotting fireworks being set off late at night for a few months now — But the most recent (other than last night) was just a few days ago on May 10.

At this time, Disney has not announced a return date for fireworks, including Happily Ever After at Magic Kingdom or Fantasmic! at Hollywood Studios, or a debut date for EPCOT’s upcoming fireworks spectacular, HarmonioUS, but Inside the Magic will continue to update you as we get information.

Do you want to see Disney World bring back fireworks? If they do, would you be willing to visit the Most Magical Place on Earth sooner? Let us know in the comments below.