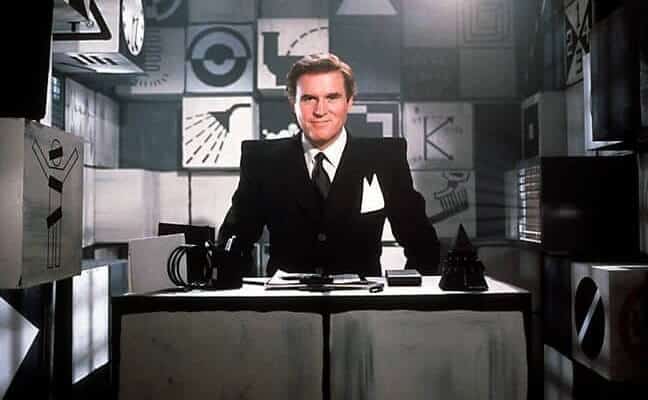 Charles Grodin, the former star of The Great Muppet Caper and EPCOT’s Cranium Command has died after a battle with cancer. He was 86 years old.

Grodin was born in 1935 in Pittsburgh, Pennsylvania to a mother who worked in a family store and volunteered with disabled veterans and a father who sold wholesale products. He began his acting career in 1954 when he received an uncredited role in Walt Disney’s 20,000 Leagues Under the Sea as Drummer Boy.

After a series of burglaries in London, Miss Piggy is framed for the heists. That’s when investigative reporters Kermit, Fozzie, Gonzo and other Muppet favoritesset out to catch the real criminal.

In 1989 Grodin came back to Disney to be part of Cranium Command, an attraction that would be located in the Wonders of Life Pavilion at EPCOT. Disney Wiki Fandom describes the show below:

The main show was presented in a theater which was designed to represent the inside of a human head; the outside world was seen on video displays where the eyes would be. Buzzy (Scott Curtis) was an Audio-Animatronic on an articulated seat so that he could move around during the performance. He pilots the twelve-year-old boy (also played by Scott Curtis), and via the appearances on other video screens above the eye-shaped ones we are introduced to the logical Left Brain (Charles Grodin) and the wacky Right Brain (Jon Lovitz). The screen below the “eyes” depict a hungry Stomach (George Wendt), the panicky Bladder (Jeff Doucette), the Adrenal Gland (Bobcat Goldthwait) who was prone to overreacting, and the heart’s Right and Left Ventricles (Dana Carvey and Kevin Nealon, reprising their Hans and Franz roles from Saturday Night Live).

Charles Grodin played the left brain, which is the brain’s logical area. The show ran at EPCOT from 1989 to 2007. The Wonders of Life Pavilion also contained the cult-classic attraction Body Wars. The Pavilion is currently being transformed into the PLAY! Pavilion, which is scheduled to open in the summer of 2021.

Grodin is survived by his two children, Nicholas and Marion, and his wife, author Elissa Durwood Grodin — the author of numerous books, including Physics Can Be Fatal and Death By Hitchcock.

What is your favorite Charles Grodin film role? Let us know in the comments.

Comments Off on Charles Grodin, Star of ‘The Great Muppet Caper’ Dies at 86