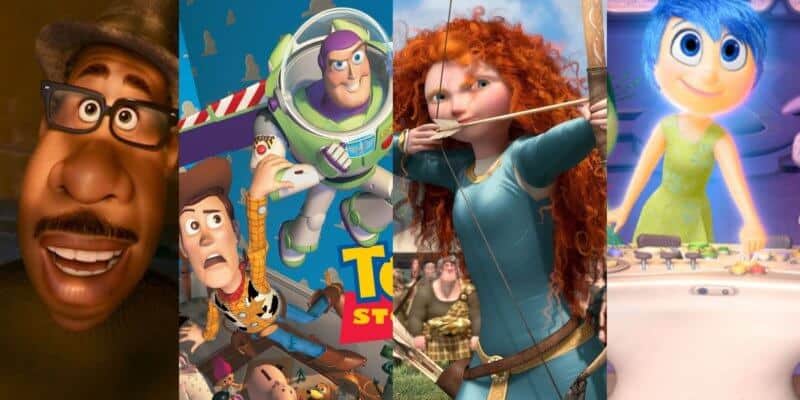 Disney has been moving towards a much more inclusive and diverse direction with the Walt Disney Company, including their film division.

Recently, Disney even changed the “Disney Look” at their parks to allow most tattoos to show, as well as gender-inclusive hairstyles and Cast Member costumes, painted nails, and piercings.

Now, their animated division seems to be moving in the same inclusive direction.

We have confirmed this is legit, so share away!

They also shared this update, as well as the note that they are unaware of whether the casting call is for a full-length feature film or a short film:

Sorry folks, we should have been more specific with how we know this is real. We talked to the casting director and they sent us this flyer. They’re reaching out to other orgs as well, but we got the sense we’re the first to post about it.

Sorry folks, we should have been more specific with how we know this is real. We talked to the casting director and they sent us this flyer. They're reaching out to other orgs as well, but we got the sense we're the first to post about it.

According to the casting call, Pixar is now casting a youth voice actor for an upcoming animated project; however, the project name itself is not listed. The character is Jess, a 14-year-old transgender girl who is “compassionate, funny, and always has your back.” Pixar is looking for a voice actor between the ages of 12-17 who “can authentically portray” a transgender girl.

It will be the first time any Pixar or Disney animated film will have an openly transgender character. Interestingly, Pixar is choosing to showcase the role of a teenager, which could be very helpful to many other transgender teenagers who end up watching the film and are finally able to see themselves represented on screen. We have, however, started to see a lot more LGBTQ+ representation in the Marvel world, specifically the comics that could potentially appear on-screen in the Marvel Cinematic Universe in the future.

As we mentioned, the film’s name has not yet been confirmed. However, many think the casting call could have something to do with an upcoming feature film from Pixar Animation Studios, Turning Red, currently slated for a 2022 release. Turning Red is a coming-of-age story with a synopsis that reads:

A young girl’s devotion to a boy band who uncontrollably poofs into a giant red panda.

In “Turning Red”, Mei Lee is a confident, dorky thirteen-year-old torn between staying her mother’s dutiful daughter and the chaos of adolescence. And as if changes to her interests, relationships, and body weren’t enough, whenever she gets too excited (which for a teenager is practically ALWAYS), she “poofs” into a giant red panda! “Turning Red” is directed by Academy Award-winner Domee Shi (Pixar short BAO), produced by Lindsey Collins and coming to theaters in Spring, 2022.

That being said, considering the film is coming out in 2022 and voice acting is needed before any animation is made, the timing on this may not work out, but it is a theory that is buzzing online.

As the casting call says, if you know a teenager who would be a good fit for this role or is interested in auditioning, that teenager’s legal guardian should contact casting@pixar.com.

What do you think of Pixar potentially including a transgender character in an upcoming film?