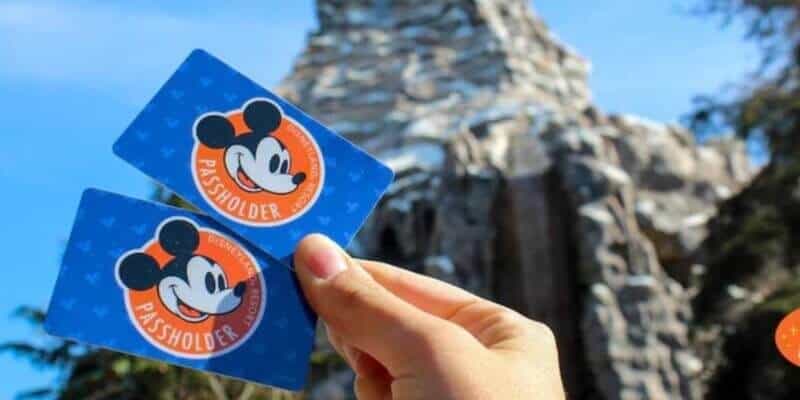 Here is what you need to know about the reimagined Disneyland Annual Passes.

Now, Disneyland President Ken Potrock has confirmed that a reimagined Annual Pass program will be coming later this year! He stated in the D23 podcast:

“… we had sunsetted the Annual Pass Program, and we needed to do that really for two incredibly important reasons. One because of the capacity constraints that I told you about previously and two because we thought this was a great opportunity for us to reimagine an Annual Pass program that wasn’t just built on the last couple of decades but was built on how our Guests and our fans wanted to use the parks going forward.

We’re working on that right now and we’ll clearly be launching something before the end of the year, but I think its gonna be an exciting new program that I think people and our biggest fans and quite honestly our most loyal fans will be very responsive too.”

This is such great news for Disneyland fans as ticket prices can really want to add up when you want to visit the park over and over again — Especially after it has remained closed for over a year!

The Disneyland Resort officially reopened its theme parks to California residents on April 30 and is scheduled to welcome back those living out of state on June 15th.

Disney has not released any further details on the new Annual Passholder program so we will just have to wait and see what Disney has in store for us. As Ken Potrock did state though we know that this will be a truly reimagined program that is built off of a lot of research. Hopefully, this means Disneyland Annual Passes will come back bigger and better than ever!

Are you excited to hear that Annual Passes are coming back to Disneyland this year? Let us know in the comments!