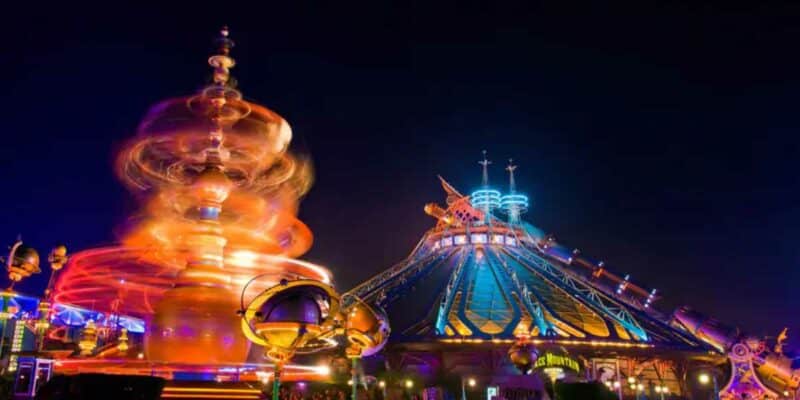 Guests visiting the Disney Park this week are surely going to be disappointed.

Space Mountain is one of The Walt Disney Company’s most iconic and recognizable attractions. Found in every Disney Resort, except Shanghai Disneyland, across the globe, the attraction sees Guests taking off in a space-themed vehicle for a thrilling dark-ride experience. While the classic Space Mountain can be found throughout the world, the version at Disneyland Paris has been Star Wars-themed for quite some time.

Being one of Disneyland Park’s e-ticket attractions, Star Wars Hyperspace Mountain is naturally one of the most popular rides at Disneyland Paris. However, this week the attraction will go dark, with Guests unable to ride for five days.

Per the Disneyland Paris renovation calendar, it can be seen that Star Wars Hyperspace Mountain is among one of the attractions closed for refurbishment this week. The website lists the ride as unavailable from Monday, January 9, through Friday, January 13 “as part of [Disneyland Paris’s] continued efforts to exceed the expectations of Guests.”

Disneyland Paris is currently celebrating its extended 30th anniversary which brought new offerings like Disney D-light, the drone pre-show for Disney Illuminations, Gardens of Wonder, and the Dream… and Shine Brighter! parade.

And that’s not the only Space Mountain news, this year will see the continuation of work on the attraction at Tokyo Disney Resort where the ride will be completely reinvented amid the massive Tomorrowland overhaul.

Were you hoping to ride Star Wars Hyperspace Mountain this week? Let us know in the comments down below!