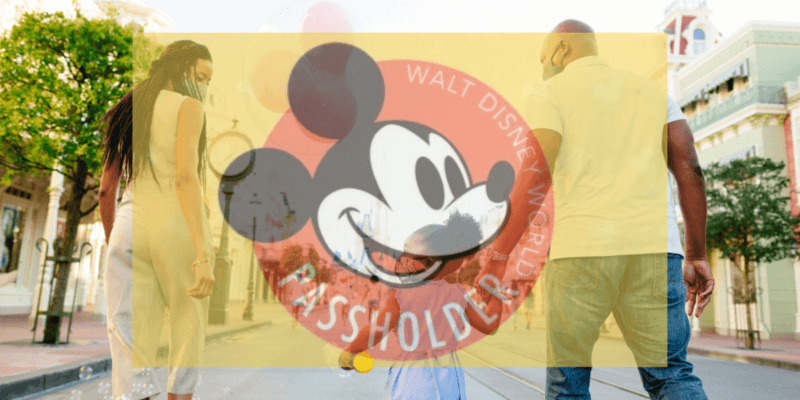 Now that Disney has announced that Park Hopping will return starting January 1, 2021 could we see the sale of new annual passes come back to Walt Disney World?

This has been a difficult year for everyone, including the House of Mouse and all of its theme parks. Disney World is currently open for Guests to enjoy, but the parks are no longer selling annual passes. If you had an annual pass that expired you have the opportunity to renew, however, renewals are on a case-by-case basis. 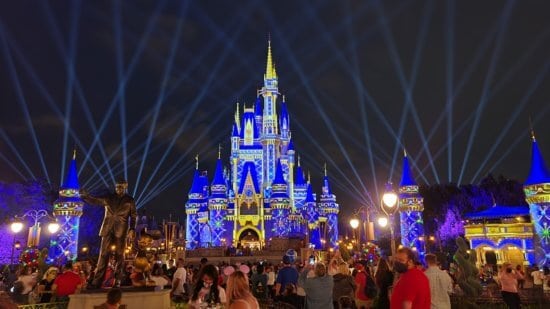 How You Can Get an Annual Pass

Previously, we confirmed that if you had an Annual Pass for Disney World that expired once the parks reopened, you COULD be eligible to renew your pass. However, each situation for annual pass renewal is approached on a case-by-case basis. Personally, when I went to renew my Annual Pass after it expired during the reopening of Disney World I was able to do so. But I did notice that several other Guests attempting to renew at the same Guest Relations location were not.

Currently, Disney is not allowing Guests to purchase NEW Annual Passes for Walt Disney World. Only by renewing on a case by case basis can you extend the life of your Annual Pass.

You can park hop but you still need to make an initial park reservation. Park hopping opens to Guests at 2 pm. And you will need a park hopper ticket in order to take advantage of park hopping.

Being able to park hop is a very big draw for those Guests wishing to purchase an annual pass at Walt Disney World. This could be a factor in Disney deciding to bring back the sale of new annual passes.

Previously we only knew that one of the two Disney World water parks — either Blizzard Beach or Typhoon Lagoon — is set to reopen in March 2021.

Disney has since confirmed that Blizzard Beach is reopening in 2021. This could help Disney begin selling Annual Passes once again since it means that less re-arranging of the prices and tiers of APs would have to happen.

With two COVID-19 vaccines showing over 90% success rates in early testing, it could be that Disney is waiting to see if the vaccine is widely available in 2021 as that would allow them to return to more normal operations quickly.

Until Disney gives us a definitive YES or NO to the question of annual passes all we can do is speculate.

I believe that we will not see the return of annual passes being sold at Walt Disney World for a while, but I want to know what do YOU think? Let us know in the comments!