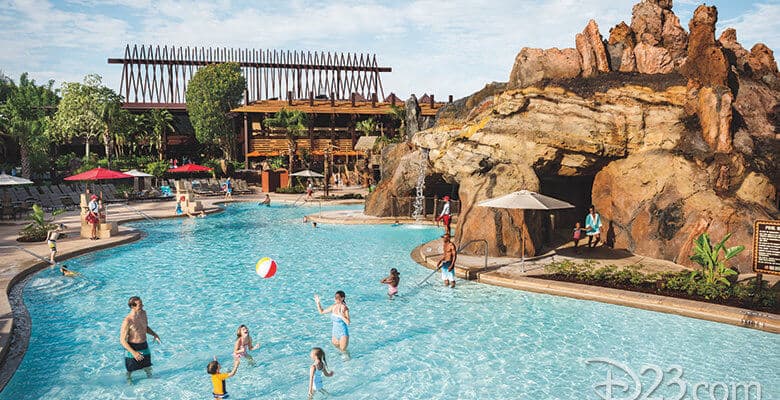 Are you ready for the summer? Many Walt Disney World Guests are planning their summer trips already.

Some Disney Resorts, including Disney’s Polynesian Village Resort, are getting upgrades to be ready for vacationers. At this time, Disney has not yet announced the exact reopening date of the Polynesian, but it is expected to be sometime this summer, according to a recent Instagram post from Disney World President Jeff Vahle.

With Disney continuing to release park hours into the summer months, we noticed that Disney World recently updated its calendar. Here’s what we know so far.

If you’re thinking of planning a summer vacation at Walt Disney World Resort, you’re in luck. Currently, Walt Disney World launched its July calendar with park hours and Park Hopping hours. Please note that these hours may change over time, so continue to check back with Inside the Magic for recent Disney World changes.

Right now, from July 1 to July 3, the following hours are listed for each Disney World theme park:

Walt Disney World is not just for traditional theme park fans. To beat the Orlando, Florida heat, many Guests travel to the Disney water parks to cool off and escape the hustle and bustle. Although Disney’s Typhoon Lagoon water park is still temporarily closed as part of Disney World’s phased reopening process during the ongoing pandemic, Disney Guests can once again visit Disney’s Blizzard Beach Water Park.

If you’re planning to visit Disney’s Blizzard Beach, the July 1-3 hours for the popular water park are:

Plunge 12 stories almost straight down, rocketing through a darkened tunnel and into a massive spray of whitewater after a 360-foot-long, high-speed descent.

Right now, Guests may purchase a one-day water park ticket for $69 and can plan their next water park adventure through the official Walt Disney World Resort website. It is worth noting that Park Hopper Plus tickets also offer water park access.

Although Disney has only announced hours for the first three days of July 2021, ITM will continue to provide updates about Walt Disney World Resort’s summer hours as they are confirmed.

Are you planning a summer getaway at Walt Disney World soon? Let us know in the comments below!

Are you planning to spend your summer in Walt Disney World and need help? Our friends at Academy Travel are EarMarked Diamond. Want to know more, click the link for more information!