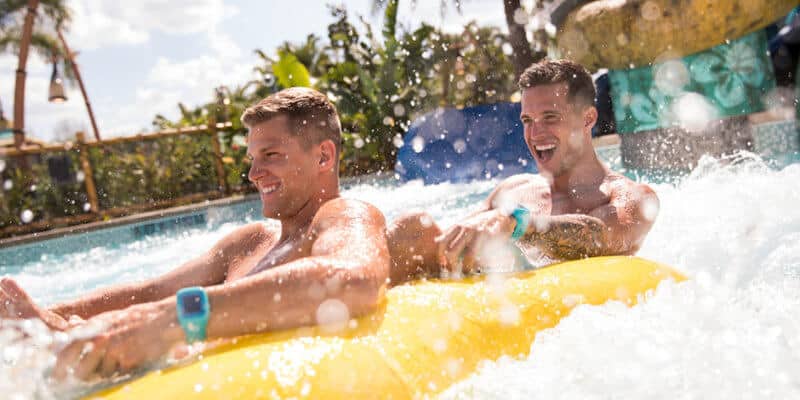 As theme parks navigate the ongoing pandemic, having their theme parks fill to the maximum capacity (while remaining safe) is key to continue to profit financially. At the moment, Orlando Florida’s largest theme parks, Universal Orlando Resort and Walt Disney World Resort are both operating at a limited capacity of 35%.

If you have visited either Orlando theme park, you likely have noticed that crowds that we deem as large during the pandemic are minuscule in comparison to the shoulder-to-shoulder crowds that these parks are used to, especially during the summer months.

Previously, Universal noted that their theme park division broke even during 2020, which was in part, heavily due to the popularity of Universal Studios and Universal’s Islands of Adventure. Now, as Universal heads into 2021, the goal to profit is an obvious one.

Because of this, Universal will need to fill all of their parks and have Guests spending as much money as possible.

Considering Universal Studios Florida is currently running their popular Mardi Gras festival, and Halloween Horror Nights is set to return later this year, the purchasing of food and drinks by Guests during these times are guaranteed, which brings in some money.

However, it seems that Universal is also finding creative ways to get Guests to visit their water park, Volcano Bay.

Most recently, Universal published a new couple’s guide to Universal’s Volcano Bay on their blog. In the article, we can see that Universal suggests couples retreat at Universal’s Cabana Bay Beach Resort to enjoy the quick walk to Volcano Bay, as well as highlights the Early Park Admission that staying at a Universal Resort entails.

Additionally, the benefits of the TapuTapu are highlighted as well as the fun to be had on the Krakatau Aqua Coaster, all without waiting in an actual line!

Considering some Guests have some questions and may not be ready to visit a water park during these times, especially due to the fact that Guests are not required to wear masks (though they are encouraged), it seems fitting that Universal is targeting adults and couples for their push to get Guests into Volcano Bay, instead of families.

Volcano Bay is also the only Universal Orlando Resort park that does not hit capacity when the others do. Typically, we can see that Universal Studios and Islands of Adventure have both hit capacity on weekends or during peak seasons such as spring break, but often, Volcano Bay has not hit those same capacity numbers.

As someone who has been to Volcano Bay since it reopened this year, I can say that in comparison to the parks, even with the very narrow walkways that Volcano Bay entails, there is an obvious difference in where Guests are flocking to when they visit Universal Orlando Resort. By pushing Volcano Bay, it seems Universal is trying to even that distribution of Guests even more.

That being said, the warm weather is just beginning in Orlando, so it is very smart of Universal to plant the seed of wanting to enjoy a water park now so that Guests will be craving it by the time summer hits!

Would you be comfortable visiting Universal’s Volcano Bay this year? Do you plan on it or would you rather stick to their dry theme parks?

If you want to vacation at Universal Orlando Resort, you can! Click here to begin booking today.

Comments Off on Universal Encourages Guests to Visit Volcano Bay