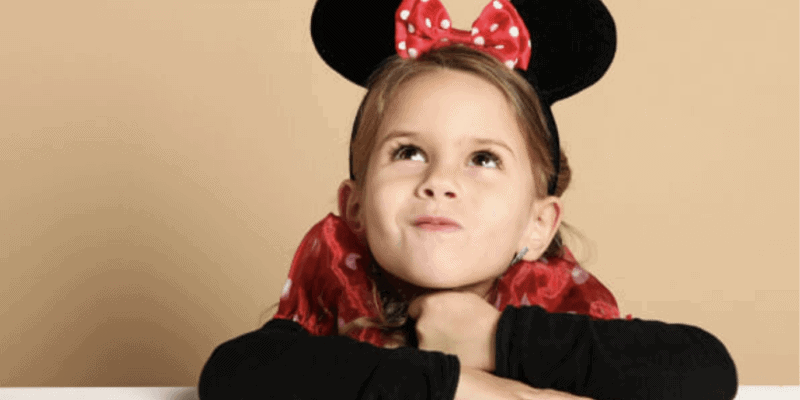 Recently, The Walt Disney Company announced that it would be “significantly reducing” locations, closing about 20% of the Disney Store retail establishments in North America.

This was met with sadness from Disney fans, especially those who don’t live near Walt Disney World Resort or Disneyland Resort. This Disney Store has long provided families with young children — and kids at heart of all ages — with an everyday dose of magic.

Although Disney’s official statement regarding the numerous mall store closures assured Disney fans that their partnerships with various other retailers — including the Disney store-in-store model [pictured below] at Target stores throughout the United States — would remain intact, the news was still upsetting for consumers and Cast Members who will now be without jobs they loved.

It is not known how many Disney Store employees will be able to be transferred to other locations.

As consumer behavior has shifted and more and more sales occur on the web, Disney also made sure to note that shopDisney.com will remain available for online shopping.

Fortunately, the old adage “when one door closes, another opens” is holding true in this case! Although many Disney Stores will no longer be open, another iconic toy store, Toys R Us, is coming back.

The Return of Toys R Us

Nearly three years ago, the Tru Kids brand, who owns Babies R Us, Toys R Us, and the Geoffrey the Giraffe trademark, filed for Chapter 11 bankruptcy and subsequently closed all locations after lengthy financial hardships. But now, we know that Toys R Us will be returning.

CNBC provided details about how the Toys R Us parent company plans to reopen numerous physical stores under new ownership:

“We’re in the brand business, and Toys R Us is the single most credible, trusted and beloved toy brand in the world,” Yehuda Shmidman, chairman and chief executive officer of WHP, said in an interview. “We’re coming off a year where toys are just on fire. … And for Toys R Us, the U.S. is really a blank canvas.”

Going forward, WHP said it will be managing the global Tru Kids business, and guide its expansion. Toys R Us and Babies R Us together have over 900 branded stores in more than 25 countries — in parts of Europe, Asia, Africa, Australia and the Middle East.

In North America, Shmidman said the plan is to open Toys R Us stores, again — ideally a number ahead of this holiday season. He said this could come in various formats: flagships, pop-ups, airport locations or mini stores inside other retailers’ shops. WHP hasn’t yet set a number for how many locations it plans to open in the U.S.

Related: You Can Still Buy Cara Dune Merchandise at shopDisney

Currently, the Toys R Us website has 1,804 results for “Disney” — items range from Hasbro games to LEGO Disney sets to plush toys to figurines from popular Disney, Marvel, and Star Wars franchises, such as Frozen, Mickey Mouse and Friends, The Descendants, The Mandalorian, and Avengers.

In other words, the fact that iconic toy chain, Toys R Us, is reopening its doors just as the Disney Store is shutting down many locations is great news! This will give Disney fans around the United States the chance to experience some extra Disney magic, even when they are far away from Disney Parks.

Toys R Us was, at one point in time, the world’s leading toy brand. For many parents who have young children now, the iconic retailer was an essential part of childhood. If you were a Toys R Us kid yourself, this news probably has you excited for what’s next in the toy industry!

Stay tuned to Inside the Magic for the latest Disney news and subscribe to our newsletter below so you don’t miss a headline!