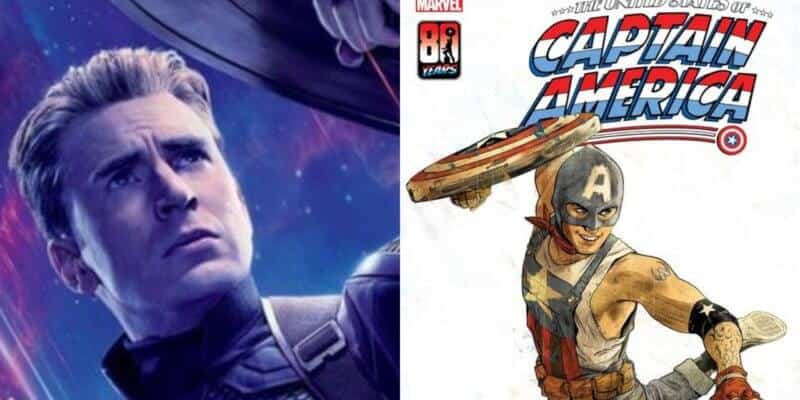 Would you believe us if we told you it’s been 80 years since the first Captain America comic was released by Marvel? 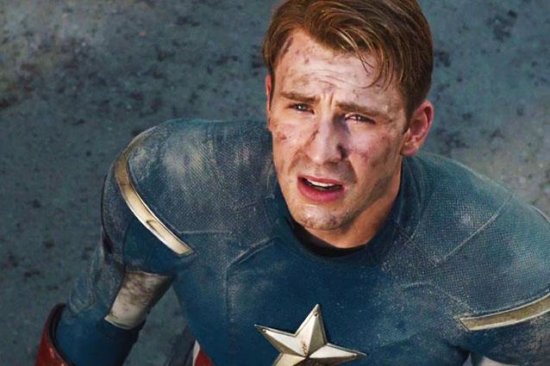 Well, it’s true. Steve Rogers came to life in March 1941, and now, 80 years later, Marvel is celebrating that Avenger’s anniversary with a new comic, and a new Captain America character, not the one originally played by Chris Evans in the films.

According to Unilad, in the newest Captain America comic, “The United States of Captain America will see Steve Rogers, John Walker (a character we’ll soon see in The Falcon and the Winter Soldier), Sam Wilson and Bucky Barnes team up to go on a road trip to find Cap’s stolen shield. Along the way, they meet Aaron Fischer, an openly gay hero said to be the ‘Captain America of the Railways’.”

So exciting to see my pal @losthiskeysman create a new queer Captain America with @obazaldua. Pin-up by @ArtofNickRobles!

“Aaron is inspired by heroes of the queer community: activists, leaders, and everyday folks pushing for a better life. He stands for the oppressed, and the forgotten. I hope his debut story resonates with readers, and helps inspire the next generation of heroes.”

Artist Bazaldua was grateful to get the opportunity to create Aaron, as a transgender person herself. The artist noted:

“I really enjoyed designing him, and as a transgender person, I am happy to be able to present an openly gay person who admires Captain America and fights against evil to help those who are almost invisible to society. While I was drawing him, I thought, well, Cap fights against super-powerful beings and saves the world almost always, but Aaron helps those who walk alone in the street with problems that they face every day. I hope people like the end result!”

With Pride month celebrated in June, the June 2 release date of this comic book issue could not come at a better time.

It is worth noting that this is also not be the first LGBTQ+ character in the Marvel comics. Marvel has confirmed other characters, such as Peter Quill (AKA Star-Lord from Guardians of the Galaxy) to be bi-sexual, so it seems that the franchise is continuing to push for inclusivity and diversity in its characters.

That being said, we have not seen too much of this in the film part of the MCU (Marvel Cinematic Universe), so it will be interesting to see, as the franchise continues to grow both theatrically and on Disney+, if any of these comic stories influence characters we have already been introduced to or, perhaps, new characters to come. As a Marvel fan, I am excited to see where the franchise goes next in the Marvel Universe.

Do you think that Marvel should be more inclusive of LGBTQ+ characters?