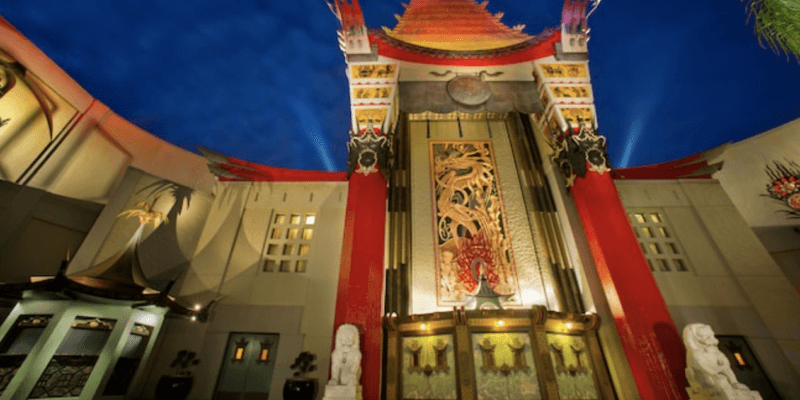 When Walt Disney World Resort reopened in July 2020 following it’s COVID-related closure, there were a number of operational changes put in place in the interest of health and safety. For example, Guests age 2 and over must wear mandatory face masks, social distancing is enforced, and numerous experiences remain limited.

Another big change that has been put into place is the Disney Park Pass. This new online system requires Disney World Guests to make reservations for the theme parks they wish to visit on any given day. From July until January 1, 2021, Guests could only visit a single park per day. As of January 1, however, a modified version of the Park Hopper ticket has returned!

If, however, you’re hoping to visit Disney’s Hollywood Studios, which has quickly become Disney World’s most popular post-pandemic park, you’ll have to wait a while. The theme park has no availability for general ticket holders, Disney World Annual Passholders, or Disney Resort hotel Guests until mid-April.

Inside the Magic went through the entire calendar, day by day, and we could not find a Park Pass for Disney’s Hollywood Studios until mid-April.

As you can see from the Disney Park Pass calendar screenshots above, Disney’s Hollywood Studios is not available until April 11, 2021. The availability at Disney World’s other three theme parks — Magic Kingdom, EPCOT, and Disney’s Animal Kingdom — is dependent on the day.

If you have plans to visit Walt Disney World Resort this month, make sure you get your Park Passes soon, as reservations for the month of March are clearly going fast! You can check the most up-to-date availability via Disney World’s official website here.

Galaxy’s Edge, in particular, tends to draw massive crowds who want to experience a galaxy far, far away. The Star Wars-themed land is home to two incredible attractions — Millennium Falcon: Smugglers Run, which often has long wait times, and Star Wars: Rise of the Resistance, which employs Disney’s only existing virtual queue system.

Furthermore, Hollywood Studios is home to the iconic Twilight Zone Tower of Terror ride and the instant classic, Mickey and Minnie’s Runaway Railway.

This attraction, the first Mickey Mouse-themed ride at any Disney theme park, opened shortly before Disney World’s pandemic closure and has drawn large crowds ever since.

Are you hoping to visit Disney’s Hollywood Studios sometime this spring?

Let the expert team at Academy Travel help you plan your family’s next magical Walt Disney World Resort vacation at no extra charge!