Fans React to HUGE Menu For Upcoming Disneyland Event! - Inside the Magic 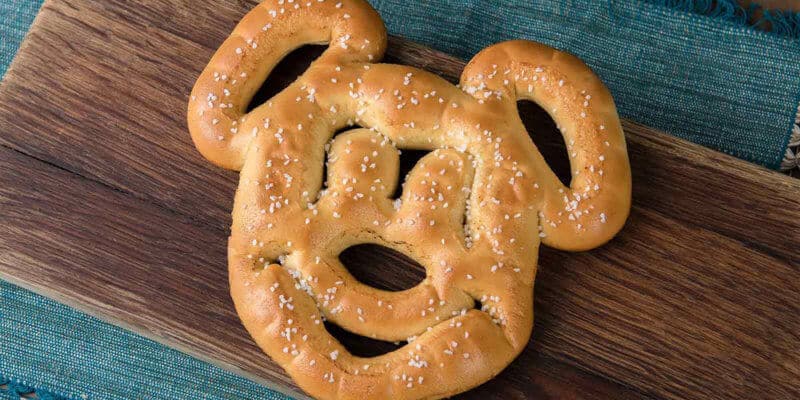 Starting March 18, 2021, Guests will be heading to Disney California Adventure to enjoy all the classic Disneyland food and new Disney experiences of A Touch of Disney. Disneyland fans were at first debating over whether the price was reasonable for what’s included, and many think it will be a sold-out event either way.

Now that Disney has announced what’s on the menu for all the Disneyland foodies out there, fans are getting excited for the tastes, smells, and sights of A Touch of Disney. Guests attending the event at Disneyland Resort will even get to make reservations again for Lamplight Lounge. How amazing is it going to be to have drinks overlooking Pixar Pier again?

A Touch of Disney: Food Fans Are Excited For

Since Buena Vista Street first reopened for food and retail in November, dining is significantly expanding at Disney California Adventure Park from outdoor dining to the open-air marketplace. Seeing what will be open to serve up famous foods from both Disneyland Park and DCA has got fans sharing their excitement on Reddit.

Reddit user mildly_interesting shared the foodie guide for A Touch of Disney from Disney Parks Blog, and fans were shocked at how big this menu actually is. Of course, there are many who are excited about the iconic snacks like Dole Whip, Mickey Pretzels, Jumbo Turkey Legs, and so much more!

What Fans Wish Was Coming to A Touch of Disney

Even with a large list of foods to enjoy at the upcoming Disneyland Resort event, some are wishing there were a few more things that would be open and available. Notably, there are two fan-favorite Disneyland Resort foods that are missing from the menu which Disney didn’t announce as a part of event. Who knows, maybe the event will expand and they will come, or maybe Disney will surprise Guests on the opening day of the event! But so far, we know that there are still some things that fans are longing for.

Some fans were holding out hope that this event would expand and migrate over to Main Street, U.S.A., in Disneyland Park. Disney announced that the introductory price is $75, so we suspect that might leave the door open for more to come in the future.

What do you think about the menu for A Touch of Disney? Are you excited or wishing there was something specific being offered? Share what you think in the comments below!