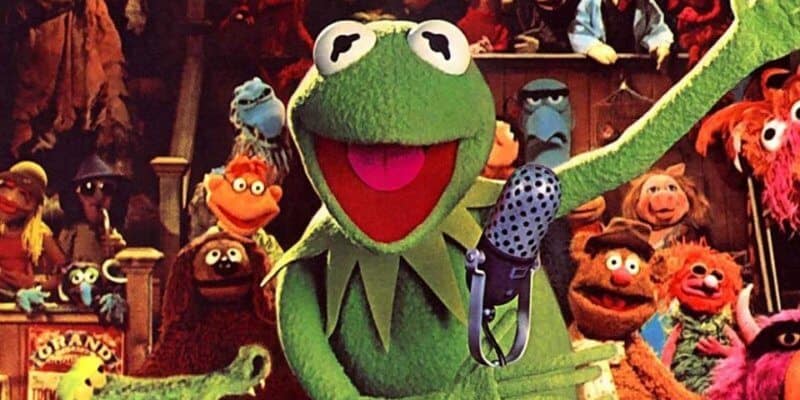 If you watch films such as The Aristocats, Dumbo, Peter Pan, and Swiss Family Robinson on Disney+, you likely have noticed that Disney has implemented a content warning on some of their older films. Now that all five seasons of Jim Henson’s The Muppet Show are available on the streaming service, it appears Disney has added a content warning to certain episodes of the series, as well.

The original content warning that used to be read on the other films (and more) listed above notes:

“This program is presented as originally created. It may contain outdated cultural depictions.”

For The Muppet Show, Disney+ displays the following updated disclaimer for 18 of the show’s episodes, as we can see on Steve Kovach’s (@stevekovach) Twitter account.

This program includes negative depictions and/or mistreatment of people or cultures. These stereotypes were wrong then and are wrong now. Rather than remove this content, we want to acknowledge its harmful impact, learn from it and spark conversation to create a more inclusive future together.

Disney is committed to creating stories with inspirational and aspirational themes that reflect the rich diversity of the human experience around the globe.

To learn more about how stories have impacted society visit: www.Disney.com/StoriesMatter

Disclaimer Disney+ displays before you can stream The Muppet Show. pic.twitter.com/afh3zGhX67

Although Disney has not noted specifically what elements of the content in The Muppet Show warranted the content warning, some characters in the show depict Native American, Middle Eastern, and Asian people and cultures. Also, in the final season, country singer Johnny Cash is seen performing in front of a Confederate flag, The New York Post notes.

The Muppet Show ran from 1976 to 1981 and starred many hosts, including but not limited to Alice Cooper, Mark Hamill, Steve Martin, Liza Minnelli, Julie Andrews, Bernadette Peters, Elton John, and Gene Kelly.  Of course, fan-favorite Muppet characters such as Kermit the Frog, Miss Piggy, and Fozzie Bear were also featured!

Disney has also blocked certain films which breach content advisories for kids. On the Disney+ profiles of children who are listed as under the age of 7, films such as Peter Pan, Aristocats, and more have been fully removed from the streaming platform. Now, it seems that it is likely The Muppet Show will join the other films which carry the same content warning.

Disney continues to show that they are correcting their content and adapting to today not only in their movies and TV series but in Disney Parks attractions as well. Splash Mountain, which is based on the controversial film Song of the South, as well as Jungle Cruise are both being reimagined at Disneyland Resort and Walt Disney World Resort.