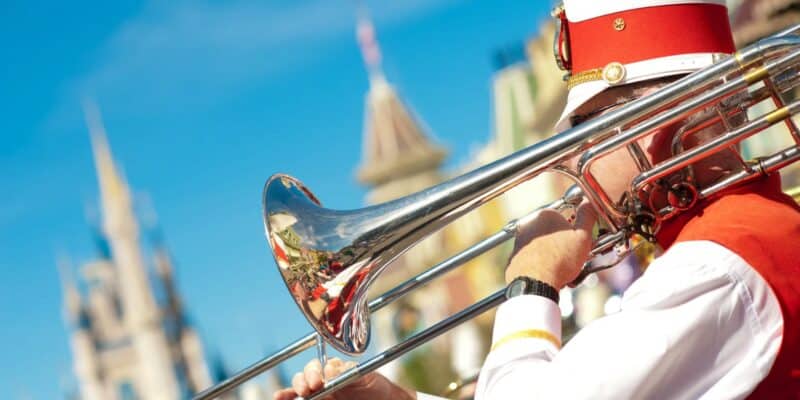 A scheduled performance will not be taking place at Main Street U.S.A. in Walt Disney World.

The Venice High School band had originally planned to perform at The Walt Disney World Resort on November 12 but has now canceled that event after Disney asked the school to cover its Native American logo. This was revealed by Venice High Principal Zoltan Kerestely in a letter sent to parents and students Thursday.

“Our band deserves to be honored and celebrated without having to change our name or cover our identity,” Kerestely wrote. “When I see them perform, I am filled with pride and admiration for the work each student, Mr. Wing, and parents put into the program.”

Related: Disney’s Sky-High Prices Could Be Killing the Magic

This comes after a highly controversial performance from the Port Neches-Groves Independent School District earlier this year. The team, clad in their Native American-inspired uniforms, sang, chanted, and danced their routine for Disney parkgoers.

But it was the incredibly insensitive chant that scalded the nerves of many, now drawing attention to the Magic Kingdom drill team performance.

The trip to the Magic Kingdom itself was not canceled, with the school now searching for an alternative performance to take part in. Principal Kerestely said he asked Disney twice to reconsider its demand to cover the logo.

Sarasota School Board Chair Jane Goodwin said the school’s decision to pull out of the performance was “disappointing,”

“I’m disappointed that they don’t get to go because they have really improved a lot,” Goodwin said. “They are on a trajectory to do some great things, so I’m concerned and sad that they’re not going.”

Stay tuned here at Inside the Magic for further updates.