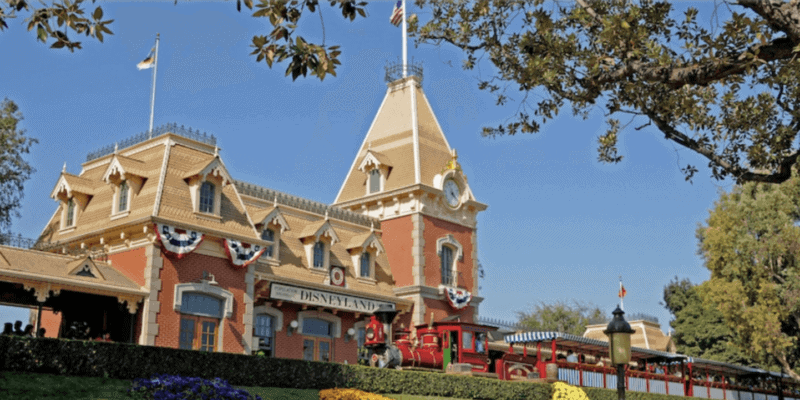 Everyone is missing Disneyland, but the question is, how much would you be willing to pay to go to Disneyland the first day it reopens? Disney doesn’t expect to reopen Disneyland anytime soon, and the demand to visit Disneyland when it does reopen is expected to be higher than when Walt Disney World reopened. With the demand coming from both local and out-of-town Disney fans, Disneyland canceled its Annual Passport Program.

With there not being an Annual Pass anymore — although a new membership program is in the works — the demand is expected to be even higher for Guests to get their hands on a park ticket for a Disneyland vacation when the theme park reopens. So, pg_oofy asked on Reddit, “Hypothetically: if there was an auction of sorts and the top 10,000 (wild guess) bids got to go to Disneyland on day 1 of it’s reopening- how much would you be willing to pay? How much do you think others would be willing to pay?”

One month prior to its extended closure, Disneyland announced that there would be a ticket price increase for some of its single day and multi-day ticket options for Disneyland admission, as well as, the Disneyland Annual Pass. Disneyland Resort ticket prices were based off a five tier system that accounted for value, regular, and peak visitor days.

The lowest tiered one-day ticket for a single park or Park Hopper option remained. This was the same for both Disneyland Park and Disney California Adventure Park. That made the lowest priced single-day ticket for one park $104 and the lowest priced Park Hopper $159. Under this tiered system, the highest priced ticket for one Disney Park was $154 and the single day Park Hopper ticket was $209. Disney also allowed Guests to add Disney MaxPass for $10 per ticket. The MaxPass system allowed Guests to use the Disneyland app to reserve FastPasses for certain rides and attractions.

Hypothetically, how much would Disneyland fans pay?

Fellow Disneyland fans and Reddit users weighed in on how much they would bid on a 1 out of 10,000 people spot to be able to visit Disneyland on reopening day. Well, some fans decided to follow this hypothetical route and others answered with a little more realism as to what may actually be happening on reopening day. Let’s just say that you’re not alone if you’re missing Disneyland! Some would love the chance to experience Disneyland as soon as they open up the gates.

Realistically, how much would Disneyland fans pay?

The fans who took the more realistic approach to answer this question compared the reopening to that of when Walt Disney World reopened to be able to let Guests enjoy a Disney vacation once again. Annual Passholders and Guests with an existing theme park ticket were the first to be able to visit Disney World. At first, there was no Park Hopper ticket option and the parks were operating at an extremely limited capacity.

Many of those who answered said they wouldn’t pay more that $200, which is right around what a one-day Disneyland Resort Park Hopper ticket used to cost. One Reddit user said anything over asking price would make the experience less that ideal with not being able to see Guests true happiness visiting the Happiest Place on Earth.

If you had the option to bid on a park ticket for the reopening day of Disneyland, would you bid and how much would you bid? We’d love to hear your thoughts in the comments!