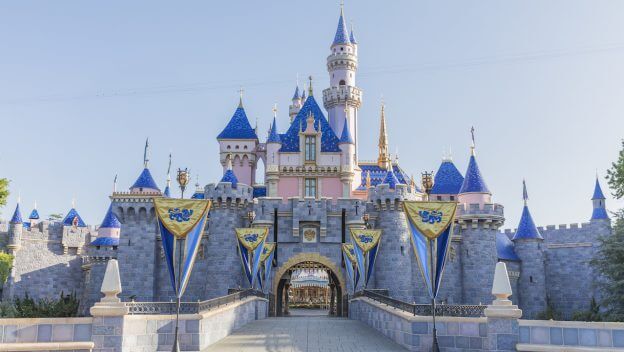 Disneyland announced today its plans to raise prices on all of its Annual Passports and some of its single and multi-day ticket options. The lowest-priced single day one park and park hopper passes remain the same.

The one-park ticket prices for Disneyland are the same Disney California Adventure.

According to the OC Register, the Disneyland Resort reported a 3% increase on its top tier daily single park admission ticket, a 5% increase on the park hopper option, and an increase as high as 13% on its annual passes. Disneyland is also replacing its three-tier pricing system of “value,” “regular,” and “peak” tickets with a new five-tier system based on levels of park attendance. 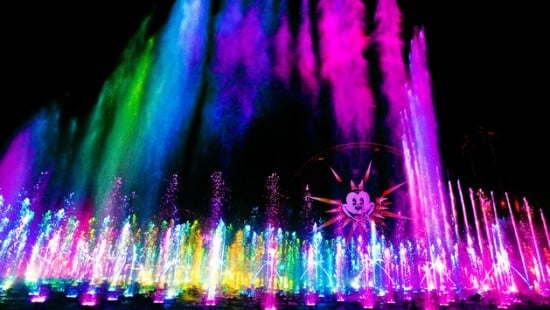 The park hopper tickets, which allow same-day access to both Disneyland Park and Disney California Adventure Park, were also put on the new five-tier system. A tier 5 park hopper ticket will now cost you $209, a 5% increase from the previous peak ticket. The tier 1 park hopper remains at its base price of $159. 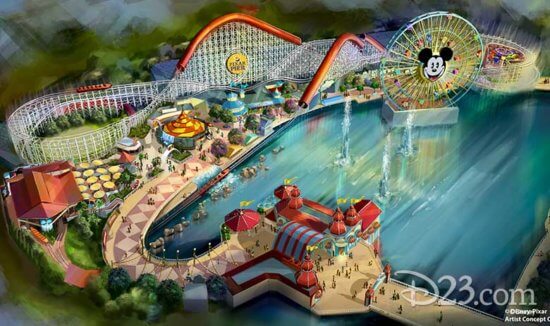 Multi-day Disneyland tickets also saw a spike in prices. A top-tier two-day/one-park ticket will now cost you $235 and a two-day park hopper ticket will cost you $290. That is a $10 increase for both tickets. Disneyland’s three-day tickets now cost $310 for one park-per-day and $365 with the park hopper option.

The price of the “Premier” Passport also shot up 13% to $2,199. The Premier Pass gives guests year-round access to both Disneyland in California and Walt Disney World in Orlando, Florida.

Related: From Disneyland to Disney World: Ultra-Marathoner Runs 2,830 Miles in Between

But the Disneyland resort kept the ticket discounts for Southern California residents during the off-season. SoCal residents can three-day ticket for $199 for single-park access to either Disneyland Park or Disney California Adventure Park or $254 with the park hopper option.

SoCal locals can take advantage of these Disneyland ticket discounts through May 18, 2020.

Get the Best Deal Possible on Your Disneyland Vacation

Remember that if you have any questions about theme park admission or anything else related to your Disneyland vacation, you can reach out to Disney directly. However, we always recommend working with an Authorized Disney Vacation Planner at Academy Travel, who can answer all of your questions and make sure your vacation is completely stress-free since they will be booking everything you need. Click here for a free, no-obligation vacation quote from Academy Travel.

What do you think about the ticket prices? Will this deter you from taking a Disneyland vacation in the future? Do you think Disneyland Park and Disney California Adventure are worth the price? Let us know in the comments!