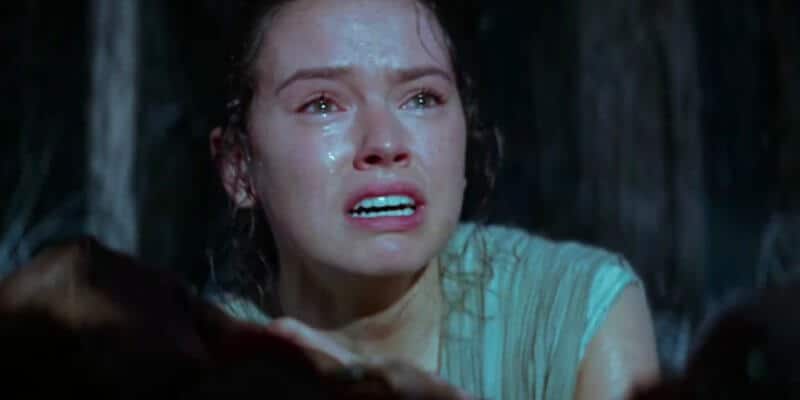 One of the dangerous traits of social media for many actors is that it can take away their sense of privacy, and affect their mental health. Although social media is a great way for fans to keep in touch with celebrities they admire, some prefer to separate work and personal life online. One star who prefers to stay off social media is Star Wars’, Daisy Ridley.

Ridley, who played Rey in the Star Wars sequel trilogy: The Force Awakens (2015), The Last Jedi (2017), and The Rise of Skywalker (2019), recently spoke with Spanish magazine S Moda about the harmful effects of social media stating, “I have managed to separate my personal life well from my professional life, partly probably because I’m not on social media. The statistics that link them (social media sites) to anxiety are terrifying. I have friends completely addicted to their phone who have suffered with this problem.”

It is no surprise that Ridley wants to stay away from social media after the backlash she received after The Rise of Skywalker premiered. Although, of course, the script and story were not Ridley’s doing, but because she played the lead in the final trilogy, a lot of anger was directed towards her.

Many Star Wars fans did not like J.J. Abrams’ conclusion to the Star Wars sequel trilogy. In The Rise of Skywalker, “we learn that the reason Rey is so naturally strong in the Force is because she isn’t nobody, after all—she’s the granddaughter of Emperor Palpatine (Ian McDiarmid) himself. Oh, and he’s still alive.”

Related: ‘WandaVision’ Gears Up For Cameo As Exciting As Luke Skywalker

After scrolling through social media after the film’s release and seeing headlines state ‘Oh my god this is so upsetting,’ it is no surprise Ridley jumped off Instagram and Twitter.

Will Ridley ever go back to social media? “I don’t want to go back, but sometimes I think about it,” she said. “But the truth is that no, I won’t be returning.”

Although Ridley is not slated to be a part of another Star Wars film at the moment, she is voicing Rey in the Lego Star Wars: The Skywalker Saga video game.

Do you miss seeing Daisy Ridley on social media? How did you feel about The Rise of Skywalker?