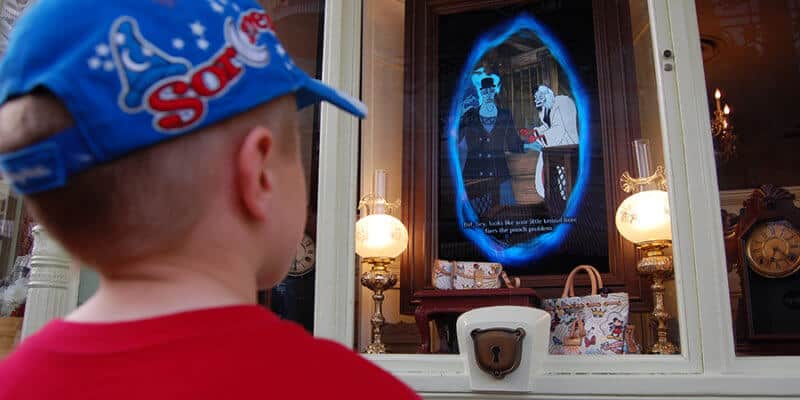 As Disney Parks continues to move forward, just as Walt Disney said they would, they must also make changes by eliminating and discontinuing specific experiences that may be outdated.

The most recent adaptation at Walt Disney World is the retirement of the famous Magic Kingdom theme park interactive game, Sorcerers of the Magic Kingdom.

Related: Do You Love the New Mickey Cartoons? Don’t Miss This Experience at WDW

This change has officially been implemented, and the Sorcerers of the Magic Kingdom game is no longer available to Guests. The Main Street Firehouse does not indicate that this was ever the home base for the interactive scavenger hunt game as Disney World continues to move forward and adapt to today’s technology.

If you’ve played this game at Magic Kingdom, you know it utilized older technology and paper playing cards. With times changing, technology adapting, and smartphones being used for nearly everything, Disney is continuing to adjust theme park offerings. Hence, they adapted to the new era, and this game was a bit outdated, even with its loyal fanbase.

Walt Disney once said, “We keep moving forward, opening new doors, and doing new things, because we’re curious, and curiosity keeps leading us down new paths.” We cannot wait to see what Walt Disney World will bring to its Guests next!

More on Sorcerers of the Magic Kingdom

In case you aren’t familiar, Sorcerers of the Magic Kingdom was an interactive scavenger hunt that allowed Guests to work with Merlin and stop Hades from taking over the theme park. The official description states:

Related: You Can See (But Not Hug) Mickey Mouse at Disney Parks

Have you ever played Sorcerers of the Magic Kingdom? What do you think about Disney continuing to adapt to the new age? Let us know in the comments below.