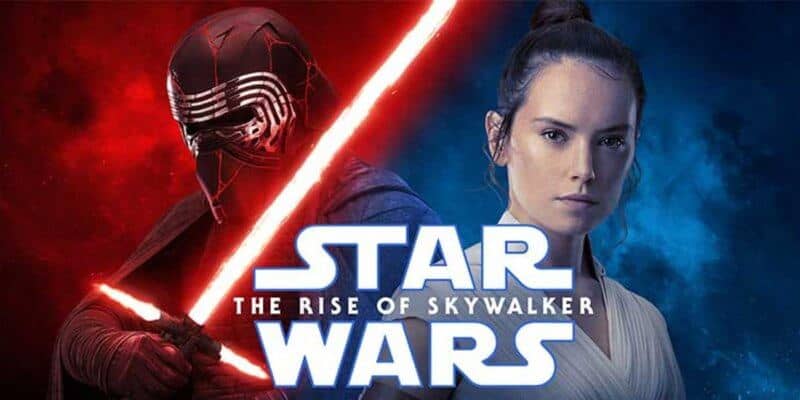 It is far from normal for a film to be one of the highest-grossing films for two consecutive years. But, then again, 2020 was far from a normal year.

According to one Forbes reporter, “In terms of January releases, it’s far more “normal” for an Oscar platformer to be that month’s biggest “new” movie versus an entirely “new” biggie that chose to open in January…In a skewed twist of fate, Star Wars: The Rise of Skywalker ended up in almost identical spots for both 2019 and 2020, in terms of raw calendar grosses.”

Star Wars: The Rise of Skywalker earned $123 million of its total $515 million at the domestic box office in January of 2020. JJ Abrams and Chris Terrio’s controversial conclusion to the saga — many fans were unhappy with the way the sequel trilogy was handled — was named the third-highest-grossing film of 2019.

It was sixth-highest when counting just the $390 million “in year grosses”and the fifth-highest-grossing film of 2020.

What made this double-ranking possible was the COVID-19 pandemic. As movie theaters across America and around the world shuttered, most of the new films set to be released were either delayed until 2021 or released directly onto streaming services or PVOD — thus, the films whose box office runs continued well into 2020 had less and less competition.

Starring Adam Driver as Kylo Ren, Daisy Ridley as Rey, John Boyega as Finn, the late Carrie Fisher as General Leia Organa, Mark Hamill as Luke Skywalker, Billy Dee Williams as Lando Calrissian, and Oscar Isaac as Poe Dameron, Star Wars: The Rise of Skywalker — as previously noted — became a very controversial film in the eyes of many outspoken Star Wars fans due to plot points such as the return of Emperor Palpatine (Ian McDiarmid) and the Reylo kiss scene. But, while fans may continue to debate this film, one thing is clear, it made Lucasfilm and Disney a notable amount of money at the box office.

One has to wonder, though — if there was no COVID-19, which movie scheduled for 2021 would have been the highest-grossing film of the year?

How do you feel about The Rise of Skywalker? Let us know in the comments!