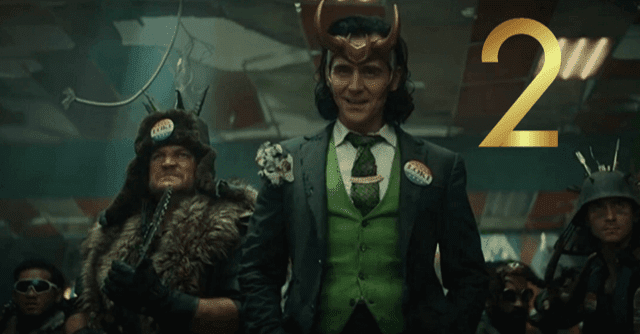 Marvel is currently developing so many exciting projects, and we all can’t wait! The studios have multiple productions in the works from streaming series to full feature films! And for everyone’s favorite God of Mischief, Loki, more exciting news seems to be coming our way.

Marvel’s Loki series is one of the most highly anticipated shows coming to Disney+ this year. Even though the series has some minor setbacks in production due to the ongoing pandemic, the series will be debuting this spring.

Marvel fans can rejoice because before we get Season 1 of Loki, it is being reported that fans can look forward to Loki Season 2!

According to Comicbook.com, producer and writer Michael Waldron has returned to work on Season 2 of the series. Waldron is well-versed in the Marvel Cinematic Universe as he just worked on the upcoming Doctor Strange in the Multiverse of Madness and Season 1 of Loki. Waldron is also lending his talents to another franchise — he will work alongside Kevin Feige for a new Star Wars film (the details of which remain unknown).

Loki is part of a very great list of future Marvel series coming to Disney+. WandaVision kicks off this new era of Marvel in just a matter of days (premiering on January 15, 2021) with The Falcon and the Winter Soldier to follow. Loki will be next and will be followed by the Marvel series What If…?. Then we will have Hawkeye to look forward to in the fall!

What do you think about the Loki series already working on Season 2? Are you excited about the first season coming this year?  Let us know in the comments!