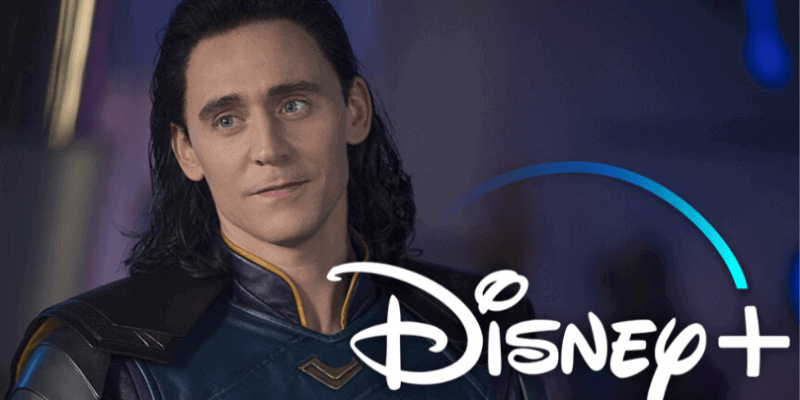 Loki fans rejoice! It looks like the God of Mischief will be returning for more than one season of his new series on Disney+.

There’s plenty of new Marvel content coming soon: Black Widow, The Falcon and The Winter Soldier, The Eternals, Shang-Chi and the Legend of the Ten Rings, WandaVision, Loki, Doctor Strange in the Multiverse of Madness, Spider-Man 3, What If…?, Hawkeye, Thor: Love and Thunder, Black Panther 2, Ms. Marvel, Moon Knight, and She-Hulk. But one of the series that fans are the most excited for by far is Loki.

GWW recently broke down some behind-the-scenes content from Marvel Studios’ production of Loki, and one thing this is particularly revealing is that Marvel has a lot more planned for the series. Disney has reportedly been forming LLCs (Limited Liability Company) for the production of various TV and movie properties soon going into production. And apparently, the LLC that was created for the Loki series is “Limbo Productions I LLC.” Since the Roman numeral “1” is included in this LLC’s name, GWW reports that this seems to denote that this is only Part I for the Loki production.

In other words, as Comicbook reports, Loki might already be set up for multiple seasons.

So far, nothing’s set in stone, at least that we know of. Disney and Marvel haven’t said anything about the future of Loki, but it wouldn’t be unprecedented for the show to continue over multiple seasons before fans have even seen the first one. Another Disney+ series High School Musical: The Musical: The Series has already been renewed for season 2 before the streaming service has even launched. And given the fact that we hardly know anything about Loki season 1, we have no idea what would come in a second season. But we’re excited to find out.

What do you think of the possibility of more seasons for the new Loki series on Disney+?