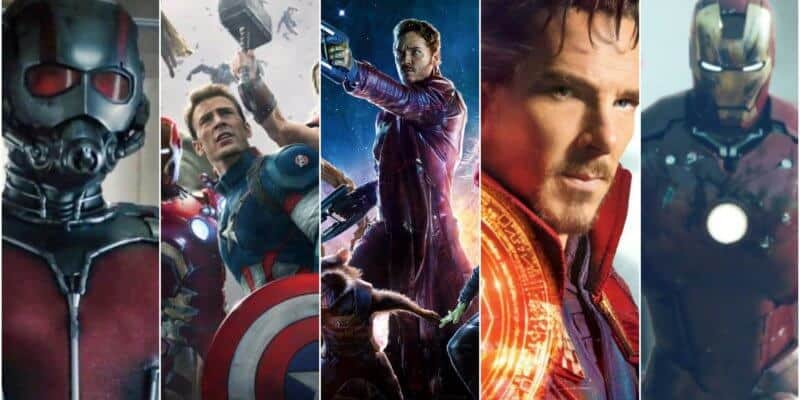 If you’re a big fan of Marvel movies on the big screen but you haven’t been keeping up with what’s coming to Disney+, that’s got to change. Marvel Studios head Kevin Feige just shared that Marvel fans need to have a Disney+ subscription if they want to understand the future of the Marvel Cinematic Universe.

Bloomberg reports, “If you want to understand everything in future Marvel movies, [Feige] says, you’ll probably need a Disney+ subscription because events from the new shows will factor into forthcoming films such as Doctor Strange in the Multiverse of Madness. The Scarlet Witch will be a key character in that movie, and Feige points out that the Loki series will tie in, too.”

This news might not mean much to Marvel superfans who keep up with the shows, movies, comics, video games, and everything else that Marvel puts out. But for those who pretty much only pay attention to the movies that hit the big screen, this could change the way they think about consuming Marvel content. Because now, Feige says that if you want to understand Phase 4 and all of the Marvel films that come with it, you’ll need to watch the Marvel series on Disney’s new streaming service, Disney+.

As Comicbook points out, what Feige might be referring to are the Easter eggs, post-credit scenes, and linked storylines that come with the Marvel films as we know them today. Today, MCU films are very obviously linked, and while you can watch them separate from each other, they are a lot more enjoyable if you’ve been keeping up with all of them.

And after all, it is called the Marvel Cinematic Universe. So since we as fans are led to believe that the events and characters within the series and movies released in MCU Phase 4 are all interconnected, you better believe we as Marvel fans will be watching everything that the studios releases on Disney+.

We still don’t know much about what’s to come for the MCU, other than the films and series listed above. But we sure are excited to find out.

Does Kevin Feige’s statement about the MCU persuade you to subscribe to Disney+? Let us know your thoughts in the comments.