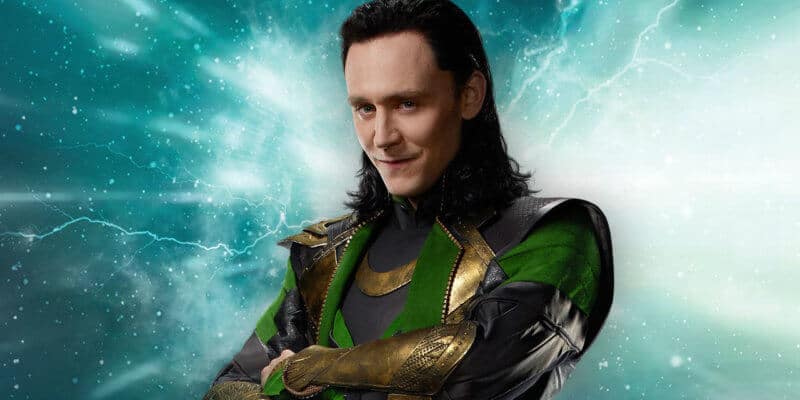 “Loki” may not arrive on Disney+ until 2021. However, Tom Hiddleston recently sat down for an interview discussing the upcoming series and the return of Loki.

In a recent interview with MTV News, Hiddleston discussed his upcoming Disney+ TV show, which he revealed will be “six hours” long. This news is similar to that of the streaming service’s upcoming “WandaVision” series, which Elizabeth Olsen also shared was six hours in length.

When discussing the tone of the series, Hiddleston revealed that the series will include humor, saying “it’s funny.” The Loki featured in the show is from 2012, who is still full of some comedic mischief. This version of Loki slipped away to the time of this new series in “Avengers: Endgame” when he ended up with the Space Stone due to some missteps by Tony Stark.

Hiddleston couldn’t reveal much about the new series with specifics of plot details or conflicts the master of mischief might encounter. Although, Hiddleston did touch lightly on the challenges the character will face in the series, which he says are “formidable opponents…[Loki] has never seen or known.”

In the interview, Hiddleston revealed that he knew of the “Loki” series even before he began press for “Avengers: Endgame.” Because of restraints from the studio, Hiddleston was not allowed to discuss the upcoming show and had to make it seem as if the character was finished after the cataclysmic finale film.

As we revealed earlier this month, reports of the official plot for the show from production sources say the new limited series will feature Loki traveling throughout the history of the Marvel Cinematic Universe. How Loki will be able to travel through time is still unknown.

Of course, this series will only be a limited run. However, it’s been rumored that there has been talk of Loki possibly returning to the MCU after the show’s premiere on Disney+. As we all know, Thor will be returning in Phase 4 of the MCU in “Thor: Love and Thunder,” which is believed by some to include a cameo of the master of mischief. At this time though, this is only a rumor and should be taken with a grain of salt.

What are your thoughts on the new “Loki” show coming to Disney+? Let us know in the comments below!