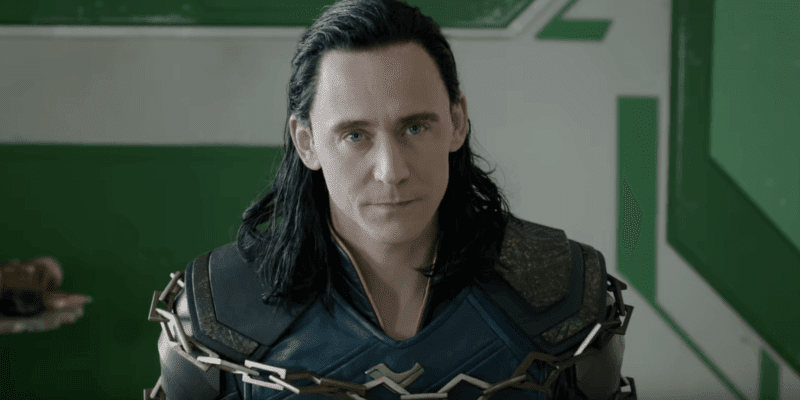 “Avengers: Endgame” shook the universe with all of the cataclysmic events that occurred prior and within the mega-blockbuster film and one character that seemed to slip under the radar is starting to resurface as the Russo brothers have finally revealed to fans what actually happened to everyone’s favorite master of manipulation and deceit.

As we all know at this point, Loki was killed off back in “Avengers: Infinity War” when Thanos choked him with his bare hand in front of his brother and the Asgardian ruler Thor. However, prior to the release of Endgame, Marvel Studios released a series of character posters marking the superheroes who died and survived the great snap and Loki was included in the “snapped” section.

This sparked a lot of debate by fans who questioned where Marvel was going with this poster and whether or not the shapeshifter was actually dead?

In “Avengers: Endgame” we do see Loki only for a short period of time when Tony Stark and Scott Lang travel back to 2012 to steal the Space Stone. However, due to some missteps, Loki ends up with the stone and then disappears. Where he goes though is a mystery…at least, until now!

In a recent interview with Business Insider, Joe and Anthony Russo (the film’s directors) have finally confirmed Loki’s whereabouts. Well, sort of.

“Loki, when he teleports away with the Space Stone, would create his own timeline,” Joe said. “It gets very complicated, but it would be impossible for Cap to rectify the timeline unless he found Loki. The minute that Loki does something as dramatic as take the Space Stone, he creates a branched reality.”

“We’re dealing with this idea of multiverses and branched realities,” Anthony added. “So there are MANY realities.”

So from this, it is safe to say that Loki is, in fact, alive and well! Where he is exactly in the multiverse is still to be seen. However, we assume it will be revealed in his new Disney+ show, which will hopefully shed some light on this new multiple-timeline universe.

Are you excited to see Loki when he premieres in his new show on Disney+? Let us know in the comments below!

Comments Off on Russo brothers reveal what happens to Loki after “Avengers: Endgame”