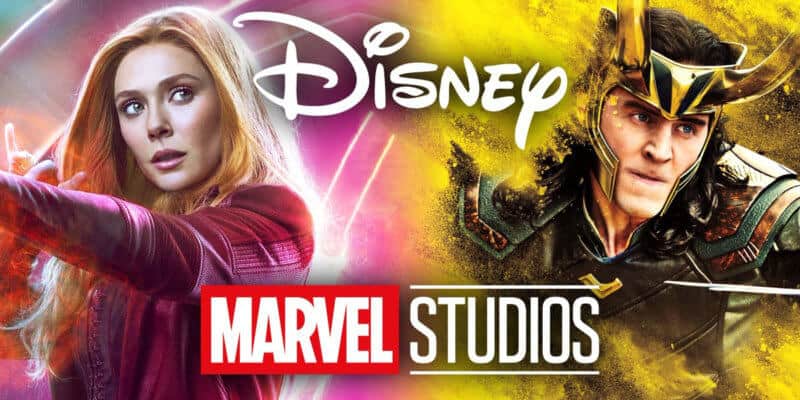 In a new interview with Marvel Studios president Kevin Feige, it’s been confirmed that the new Marvel shows coming to Disney+, including the Loki and Vision and Scarlet Witch series, will be interwoven into the Marvel Cinematic Universe.

In a recent interview with Comicbook.com, Feige discussed the upcoming and highly anticipated Marvel shows coming to Disney+, including the new series following Loki, the master of manipulation and deceit who died at the beginning of “Avengers: Infinity War” and Vision and Scarlet Witch, who both also faced their demise in the last Avengers film.

When discussing the shows, Feige confirmed that the new shows will be sharing a bond with the blockbuster MCU films. “These will be Marvel Studios productions…They will be entirely interwoven with both the current MCU, the past MCU, and the future of the MCU.”

News first broke of Marvel series coming to Disney+ last year. Since then, only the Loki and Vision and Scarlet Witch shows have been green-lit officially for production. As per the news, it has been reported that Tom Hiddleston will be reprising his role as Loki and Elizabeth Olsen and Paul Bettany will be reprising their roles as Vision and Scarlet Witch.

According to complex, no specific start dates for the shows have been announced. And according to Feige, this will remain the case until after “Avengers: Endgame” and “Spider-Man: Far From Home” arrive in theaters in the coming months this year. “As we’ve been doing for years, we aren’t going to announce anything post Avengers: Endgame or Spider-Man: Far From Home until post Endgame and Spider-Man,” Feige said.

Not much news has been released of “Avengers: Endgame” since we saw the release of a new teaser for the film during the Super Bowl. However, only a few weeks ago we did hear that Gwyneth Paltrow, who plays Pepper Potts in the MCU, would not be returning to the film franchise following “Avengers: Endgame.”

Are you excited to see these new Disney+ shows tie into the Marvel Cinematic Universe? Let us know in the comments below!