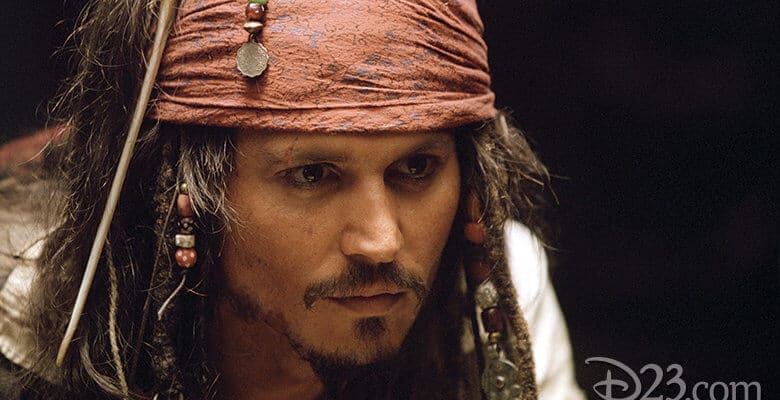 2020 was a tough year for many of us, but for Pirates of the Caribbean‘s Johnny Depp, this year had to be endured in the spotlight. After losing his libel case against ex-wife Amber Heard, Depp has since lost a lot more — including his role as Jack Sparrow. Now, it seems the actor wants to head into 2021 with a positive outlook, in contrast to the grim circumstances he has had to face as of late.

Depp took to Instagram where he posted a photo of the preface to “The Time of Your Life” (1939) by William Saroyan. In a summary, the text is telling its reader to focus on the good in life and help that grow, while cutting the toxic evils out, almost as if one should cleanse themselves of the negativity in their lives.

The Pirates of the Caribbean star then went on to share a little New Years’ open letter with his followers.

A New Year’s wish to all.

Though the world is in mourning for better days, I hope all of you are able to find a moment tonight to smile and more importantly, to laugh and make others laugh, as much as possible.

I know this may be difficult in the midst of these trying times, but I wish nothing but happiness and health to all.

May you be surrounded in perfection.

With all my love and respect, JD

Depp’s words match perfectly with the tone and meaning behind the preface of “The Time of Your Life” and also signifies that Depp is taking that outlook into 2021. Although Johnny Depp has a huge fandom, especially from his work as Jack Sparrow, there are still many who have spoken out against him throughout the libel case controversy. However, it seems the actor is choosing to spread kindness and positivity to all, even those who may be part of the negativity that has surrounded him.

Lately, many Pirates of the Caribbean fans have taken to social media to stand up for Depp deeming him irreplaceable as an actor, as well as a cast member in the franchise. This spark comes after Margot Robbie was labeled the new “Jack Sparrow” in the upcoming female-led Pirates of the Caribbean film, as well as Disney’s decision to move forward with the sixth installment of the franchise without Depp.

How do you feel about everything Johnny Depp has gone through? Do you think Disney should welcome him pack into the Pirates of the Caribbean films?