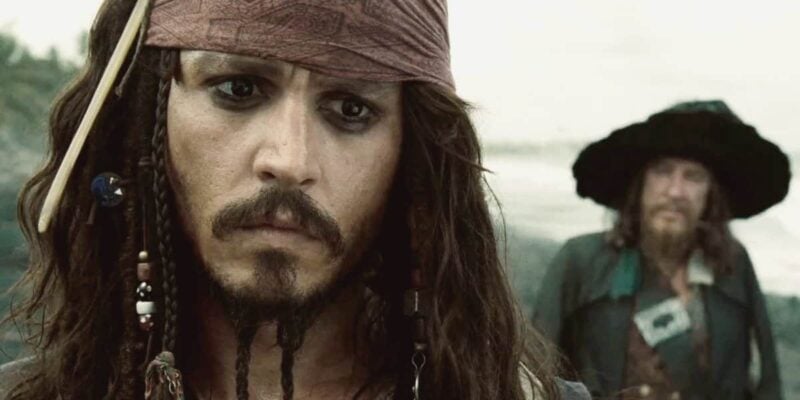 Johnny Depp and Disney have not had the most friendly of relationships over the last year.

Disney and Johnny Depp have partnered together to produce many blockbusters, including Ed Wood (1994), Finding Neverland (2004), Alice in Wonderland (2010), The Lone Ranger(2011), Into the Woods (2014), and Alice Through The Looking Glass (2016), but nothing has been more popular than Pirates of the Caribbean.

While there were plans to move forward with Margot Robbie replacing Johnny Depp for the sixth installment of the Pirates of the Caribbean franchise, it seems that backlash caused Disney to rethink its original decision. Robbie revealed earlier this week that Disney had axed plans for the movie.

“We had an idea and we were developing it for a while, ages ago, to have more of a female-led — not totally female-led, but just a different kind of story — which we thought would’ve been really cool. But I guess they don’t want to do it,” Robbie told Vanity Fair.

Since the movie involving Robbie was canceled, many fans have speculated that Depp could finally make his Disney return, but there are plenty of uphill battles facing the duo in getting back together.

Both Depp and Disney have had their fair share of problems with one another, which can be seen in comments like the ones that Depp shared about the kissing scene with Keira Knightley and his character Captain Jack Sparrow in Dead Man’s Chest. Depp said that it was “awkward” and that he had even talked with Disney about removing it.

“Any kind of scene like that whenever you’re doing that sort of thing, it’s always unbelievably awkward, especially having met Keira when she was 17 years old,” Depp said.

This isn’t the first time that Disney and Depp haven’t seen eye-to-eye. An incident on the set of Pirates of the Caribbean when Depp showed up “drunk and stoned” was recently revealed in court documents, which can be read below.

“Mr Depp appeared on TV drunk and stoned, to the point that Disney studio executives called [his former agent Tracey] Jacobs asking ‘What the hell was wrong with your client.’ These same issues appeared during the filming of Pirates 5 and Disney told Ms. Jacobs the conduct was not ‘going to be tolerated,’ Disney was ‘not going to put up with this’ and that ‘there was no love between Johnny and Disney, given the Pirates Five situation,” unsealed court documents read.

Issues like these, among others, are obstacles that both Disney and Johnny Depp will have to overcome to work together. However, there does seem to be hope, with both parties potentially being open to a reunion if the right agreements are in place. It should also be noted that Depp is still in the midst of a potential legal battle with Amber Heard, which could get in the way of a Disney deal.

Warner Bros was the first company to cut ties with Johnny Depp, replacing the actor with Mads Mikkelsen in the Fantastic Beast franchise.

Do you think Johnny Depp will return as Captain Jack Sparrow? Let us know in the comments!