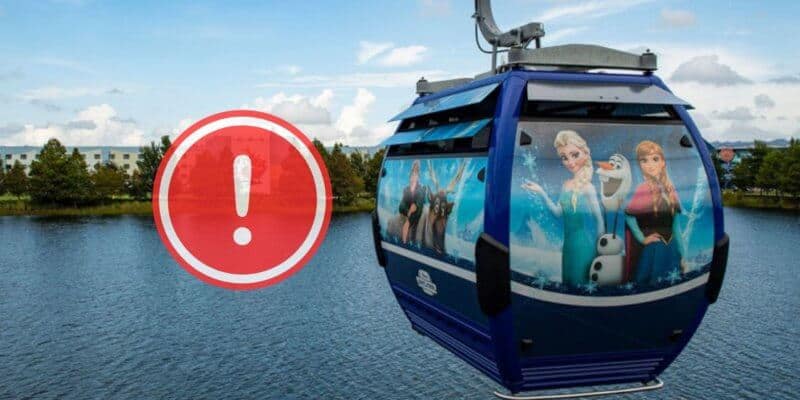 Inside the Magic confirmed with Disney that the Disney Skyliner will be undergoing maintenance on January 24, 2021, and busses will be running in its place. However, not all Skyliner stations will be down at the same time.

It is important to keep in mind that these other Skyliner stations will have to undergo the same maintenance in the future, and when that happens they will also close down for the day. At the moment, we know that Disney’s Hollywood Studios will have its Skyliner station down on January 26, 2021, and EPCOT’s station will also undergo the same maintenance on January 28, 2021.

Related: Is the Skyliner Next to Receive Plexiglass Update?

As a reminder, the Disney Skyliner Resorts are as follows:

Now, it seems that busses to those two theme parks will run more frequently, just as those going to Magic Kingdom and Animal Kingdom, on January 24, from both Pop Century and Art of Animation.

On January 26 Guests staying at all Skyliner Resorts can expect frequent running busses to Disney’s Hollywood Studios, as well as for EPCOT on January 28.

If you want to stay at a Skyliner Resort on your next Disney vacation, you should begin planning today! Academy Travel can ensure you pick the perfect Disney Skyliner Resort for your party to ensure you have a magical vacation. Click here to begin taking a look at all of your options.

Do you like the Disney Skyliner? Would you prefer to bus or monorail to a Disney park instead?