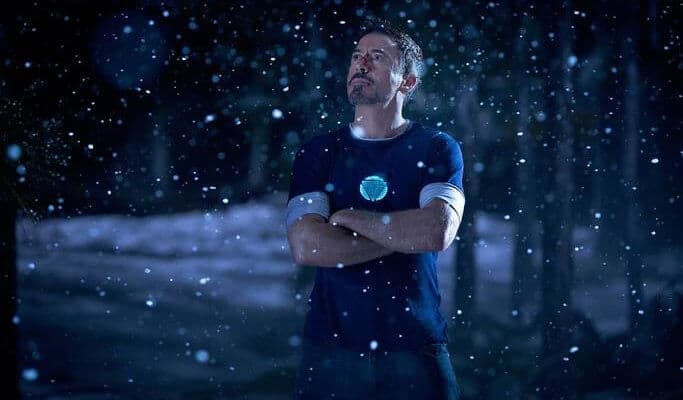 It’s been seven years since Iron Man 3 became the first Marvel Christmas movie. Since then, a heck of a lot of stuff has gone down in the MCU.

The events of Avengers: Infinity War and Endgame irreparably changed the Marvel universe, and beloved characters like Iron Man and Captain America sadly didn’t make it.

But now that we’re getting into phase four, I think it’s time that Marvel made another Christmas movie.

Marvel has put their stamp on cinema 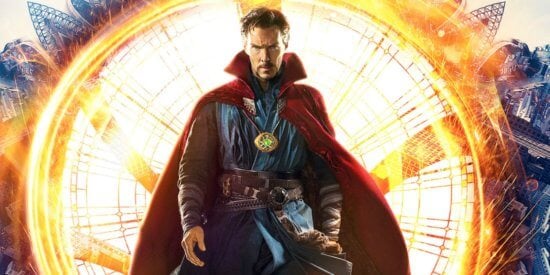 Like it or not, movies made for the holiday season are an iconic part of the film industry. It’s a Wonderful Life, Die Hard, Miracle on 34th Street, Rocky IV (just kidding) — the list of fantastic holiday movies goes on and on.

If the Marvel Cinematic Universe is to indeed endure as an essential part of blockbuster film culture, it makes sense to adopt as many genres or categories of film as possible. We’re already seeing this in phase four with Doctor Strange in the Multiverse of Madness taking a more horror infused tone with Evil Dead director Sam Raimi at the helm.

So, why not embrace the holiday movie genre as well? I think an Incredible Hulk movie could greatly benefit from being set at Christmas. Seeing a traditionally grumpy (or angry) character become a jolly Santa-like figure for the holiday spirit is a classic Christmas tradition. Other characters that Marvel could put a festive spin on include Rocket Raccoon and Loki.

Marvel movies have proven that they can do Christmas

I still stand by my assessment that Iron Man 3 is the best of the Tony Stark trilogy and a fantastic Marvel movie.

It’s light and funny, yet it also deals with much darker issues like Tony’s PTSD after the events of The Avengers. However, the fact that director Shane Black set it at Christmas gives it an aesthetic and tonal edge over some of the other MCU movies and really helps it to stand out. The giant bear, the Christmas tree, the use of “Jingle Bells” in the Mark 42 suit up scene — the Christmas setting makes this movie just endlessly iconic.

However, Iron Man isn’t the only hero to get a Marvel Christmas movie. Need we mention Once Upon a Deadpool?

Some might not class these movies as “real Christmas films,” but to me, Disney managed to create a festive feature that both appeals to Marvel fans and the casual audience. Now that the doom and gloom of Thanos‘s extinction of the universe is over, why not take us back to a joyful movie set at the most wonderful time of the year?

Just give me Professor Hulk in Santa Claus cosplay — that’s all I need!

We do know that Marvel will be bringing us the Guardians of the Galaxy Holiday Special. While it likely will not be a full-length movie we have little details about this exciting new announcement. This will be filmed during the production of the next Guardians of the Galaxy movie and is set to debut in 2022. We cannot wait to see what Marvel has in store for us when we get to see it during the holidays in 2022!

Related: Confirmed: Where to See Santa Claus at Disney World!