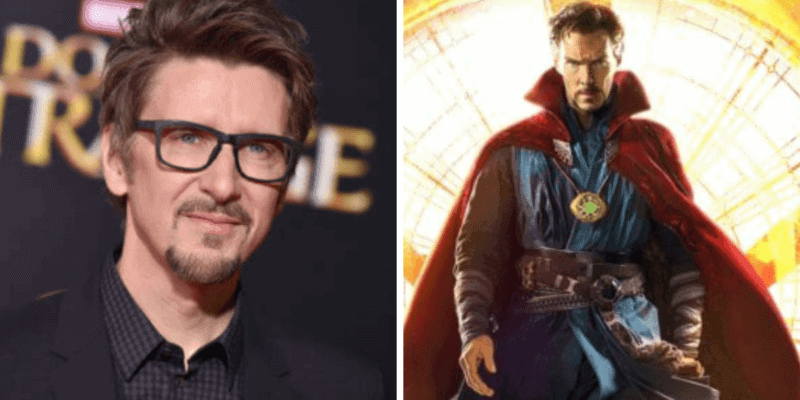 Marvel Studios is still preparing for Benedict Cumberbatch to return as the Sorceror Supreme in his second standalone movie, Doctor Strange in the Multiverse of Madness. However, some changes are taking place behind the scenes, as director Scott Derrickson has left the project.

On December 21, Derrickson dropped a Tweet that seems to suggest why he left the Doctor Strange sequel.

“I’ve made some hard creative choices this year. But I swore after making The Day the Earth Stood Still (2008) that I would never again find myself at the end of somebody else’s movie, and I’m sticking to that.”

I’ve made some hard creative choices this year. But I swore after making The Day the Earth Stood Still (2008) that I would never again find myself at the end of somebody else’s movie, and I’m sticking to that.

This appears to be a clear indication that Derrickson — who directed Doctor Strange, released in 2016 — has left the project due to creative differences, but to what extent were those differences?

In the Tweet, he is clearly indicating that he was not allowed to make his second Doctor Strange movie how he saw fit. Perhaps it was Marvel’s movie rather than his own.

Recently, we reported a rumor that Doctor Strange in the Multiverse of Madness is set to be the third installment of Marvel’s first multiverse trilogy, following WandaVision and the still-unnamed third Spider-Man movie. If this is true, and Marvel is utilizing these three projects to introduce its fanbase to the idea of the multiverse, it would mean that the Doctor Strange sequel film would lose some sense of individuality that was allowed in the origin story and would instead serve more like a setup for other projects going forward. With the priorities changed, it would make sense, then, to see Kevin Feige and other higherups in Marvel to take a more active role in the project. 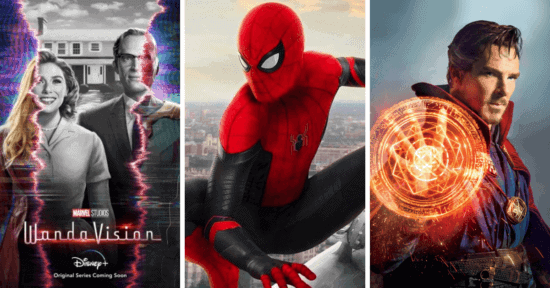 The scariness level might have also played a part in Derrickson’s departure. In November, we reported speculation that Doctor Strange 2 could become the MCU’s first horror film after Derrickson described the project as  “the first scary [Marvel Cinematic Universe] film,” and noted that the film “dipped into the gothic and the horror and the horrific.”

Read More: Will ‘Doctor Strange 2’ Be A Horror Film? This Fan Thinks So

Keep in mind, though, that neither Marvel nor Derrickson have confirmed a specific reason for the director’s departure. But, whether it was its level of horror or its place in the greater MCU storyline or something else, it is clear that Doctor Strange in the Multiverse of Madness is not going to be the film Scott Derrickson wanted to make.

Spider-Man director Sam Raimi has since taken up the director’s chair, and while few plot points are known, Rachel McAdams and Elizabeth Olsen (Wanda Maximoff/Scarlett Witch) are set to appear.

Remember to subscribe and stay tuned to Inside the Magic as we continue to bring you the latest Marvel news as it comes to light.

Why do you think Scott Derrickson left Doctor Strange in the Multiverse of Madness? Let us know in the comments!

Comments Off on ‘Doctor Strange’ Director Hints Why He Left Marvel