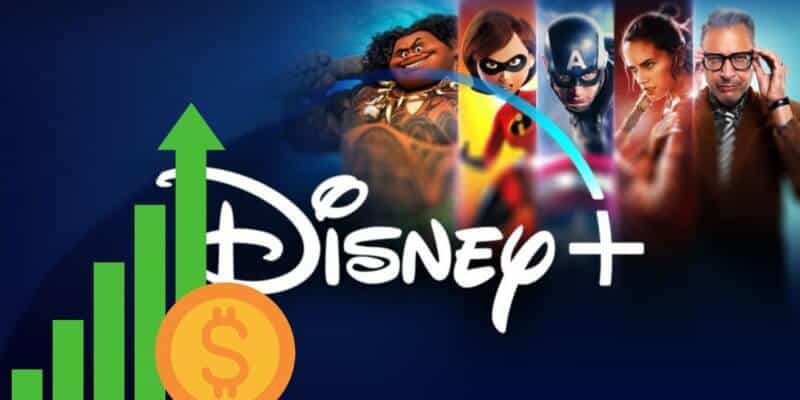 In 2020, with the coronavirus pandemic severely slashing The Walt Disney Company’s profit margins, particularly in the Parks, Experiences and Products sector, the corporation had to look elsewhere to make money. With the Disney theme parks closed and everyone around the world staying indoors more than ever, streaming services blew up, including Disney+.

This year marked Disney+’s first year in business — the platform debuted on November 12, 2019 — and, with over 86 million subscribers, Disney has announced that they are shifting their focus to the streaming service. This shift was made very clear during the 2020 Disney Investor Day when a slew of new Star Wars spin-off series were announced such as Ahsoka and Rangers of the New Republic following the success of The Mandalorian, as well as many Marvel series and even Pixar backstory films such as Lightyear. The announcements came at the perfect time as Disney+ users have hit their 1 year mark and are now having to decide if they want to renew.

The constant uptick in success that Disney+ is seeing is projecting big earnings for the Walt Disney Company in 2022. NASDAQ is predicting that the streaming service will turn a $4 billion dollar profit by then, also forecasting, “that by the end of 2022, the combined streaming services of Disney+, Hulu, and ESPN+ will generate some $12.36 billion in revenue for Disney compared to $12.95 billion for Netflix.” Considering Disney’s combined viewing platforms are reaching close to the revenue numbers that streaming king Netflix holds is truly spectacular for such a new company and service.

It will be interesting to see if these numbers account for what it will be like once things slowly turn back to normal. Considering the world has been in their homes for almost a full year, getting outside once things are safe again will be everyones priority for those who are not able to do so currently. That means people may not want to binge TV daily, since it has been happening for so long. Or, perhaps we have become so addicted to the idea of traveling to a galaxy far, far away that when Disney+ drops a new Star Wars series, we are there, popcorn in hand and ready to watch.

Do you think Disney+ will continue to rise as the Covid-19 vaccine is released and things begin to return to normal?

Comments Off on We Have Disney+’s Projected Revenue (and It’s Big!)