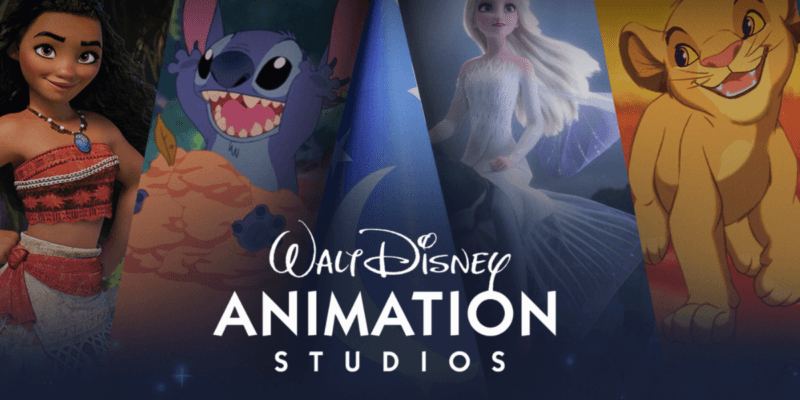 Navigating Disney+ is really simple thanks to the streaming service’s “collections”. If you’re a fan of all things Disney animation, you’re in luck because the Mouse has just released a Walt Disney Animation Studios Collection!

The updated collection features all 58 Walt Disney animated classics (except Make Mine Music!) as well as a hefty amount of notable shorts.

Let’s take a look at this fantastic new collection, exclusive to Disney+!

We’ve got to say; this new collection is pretty nifty. It breaks down all of the studio’s movies by decade, from the 1930s up to 2020.

The new collection makes it much easier to marathon through the Disney animated classics one by one. Additionally, it also means that you have an elegant collection of every animated Disney film that’ll make any fanatic squeal with excitement.

The user interface used on this page is also typically professional, and it really gives the look of competitors Amazon Prime and Netflix a run for their money.

So, what are we working with in this collection?

This collection contains every animated feature and short by Walt Disney Animation Studios that are available on Disney+.

Yep, that’s right. From Snow White and the Seven Dwarfs to 101 Dalmatians to Beauty and the Beast, it’s all here. Of course, all of these films have been available since day one, but having them all in a neat collection is super, well, neat! Other Disney fan favorites present include Pinocchio, Bambi, Peter Pan, The Lion King, and Fantasia.

Best of all, however, are the shorts. In our experience, people sometimes overlook the shorts, so it’s awesome to see The Mouse give them the spotlight. From Steamboat Willy to Once Upon a Snowman, why not spend an afternoon exploring the fantastic collection of short films that Disney has to offer?

We can’t wait to see what collection Disney+ comes out with next.

Will you be checking out the Walt Disney Animation Studios collection? Let us know in the comments below.