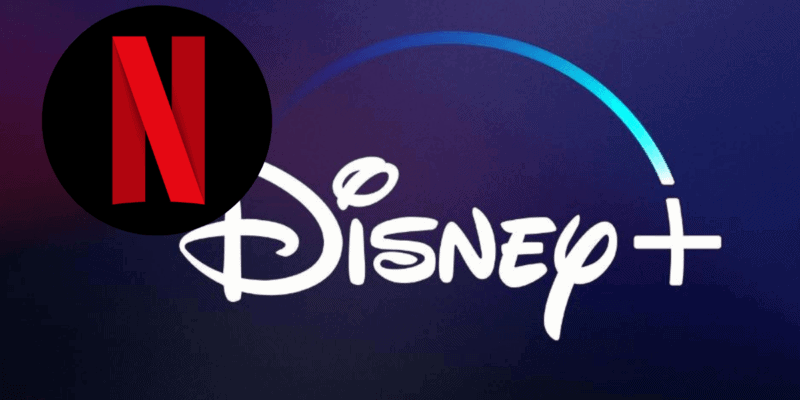 Disney+ crash-landed on the battlefield of streaming giants only one year ago. Since then they have grown to have tens of millions of subscribers, and analysts project Disney+ could secure 155 million subscribers by 2024, making Disney+ a rival to Netflix and HBO Max.

As a fan of Disney, but also Netflix, I enjoy the healthy rivalry because it has lead to many amazing series and original content, and both Disney and Netflix pushing themselves to create the most captivating entertainment for their audience.

Unfortunately, Disney+ has recently lost a creative power, Dan Silver, to Netflix and I fear that could mean we lose some of that great original content from Disney+. Dan Silver was the Vice President of nonfiction originals at Disney+ seeing over projects such as The Imagineering Story, Encore, Muppets Now, Marvel’s 616, and more.

Here is the report from The Hollywood Reporter that explains the jump Silver took from Disney+ to Netflix:

Dan Silver, who has spent the past year as vp nonfiction originals at the streamer, has departed the Mouse House for a job at rival Netflix. Silver will serve as director of documentary feature films at Netflix and report to Lisa Nishimura, vp independent film and documentary features.

Silver had deep roots at Disney and, before moving to the streamer, previously headed platforms and content/new media at Marvel Entertainment, where he also oversaw nonfiction content including Marvel Live! Eat the Universe and the podcast Wolverine: The Long Night. Before Marvel, Silver was an exec producer at ABC News Digital and spent time as a senior director of development at ESPN Films, where he worked on 30 for 30 and exec produces feature The Queen of Katwe.

The Hollywood Reporter goes onto say that a source claimed Silver “opted to leave Disney in the midst of the conglomerate’s massive reorganization”. And that they are unsure if Disney will replace his position at Disney+.

The Walt Disney Company is continuing a massive restructuring of the company, moving most of its focus onto streaming after the enormous success of Disney+ and the ongoing struggles the company is facing due to the coronavirus pandemic. You can read more about that here.

As a fan of the nonfiction content on Disney+, I would be sad to see Disney take a step back from producing this kind of entertainment. But perhaps as the popularity of The Mandalorian continues to rise and give way to more Star Wars spin-off series such as the upcoming Obi-Wan show Disney will decide not to replace Silver and focus on fiction.

Again, Disney has not made an official statement on who, if anyone will be replacing Silver. We can only hope that our favorite nonfiction entertainment on Disney+ continues in his absence.

So, what do you think about Dan Silver moving to Netflix? Let us know in the comments!

Editor’s Note – The opinions expressed in this article do not necessarily reflect Inside the Magic’s views overall.