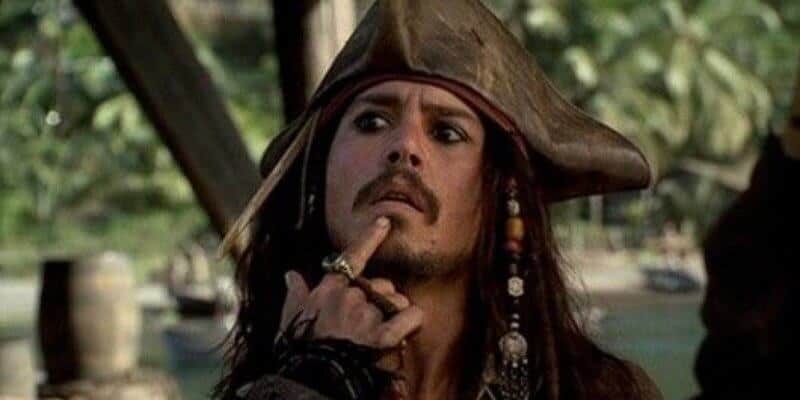 When Johnny Depp lost his highly-publicized libel lawsuit against Britain’s The Sun newspaper, the famous actor was dropped from several major projects — including Universal’s Fantastic Beasts Harry Potter spinoff series and, most notably to Disney fans, the potential sixth installment in the Pirates of the Caribbean franchise.

Although a ruling was made in the first libel case, however, Johnny Depp and ex-wife Amber Heard’s legal battle is far from over. As per The Guardian:

“This is only round one,” said Mark Stephens, an expert in media law at the law firm Howard Kennedy.

“Whoever loses is going to appeal. There’s too much in this for them not to, but do I think the appeal will be successful? No. That will be round two. Then there’s the [Depp] case against the Washington Post and Amber Heard, and she has counter-sued both Johnny Depp and his lawyer for accusing her of lying over the spousal abuse.”

Now, reports indicate that Disney would potentially be willing to consider re-hiring the iconic Jack Sparrow actor if he were to win a retrial in London.

Daniel Richtman has indicated that:

“Hearing Disney talked to Depp that if the court will agree to do a retrial with the Sun and he wins they’ll re-discuss things,” he says.

This rumor, of course, remains unconfirmed by Disney at this time. It is worth noting that a retrial would undoubtedly be pricey for Depp. The actor might consider it, however, in a bid to clear his name since his career has undeniably suffered since the early-November verdict was issued by the High Court.

Stay tuned to Inside the Magic for the latest Disney movie news — sign up for our newsletter below!