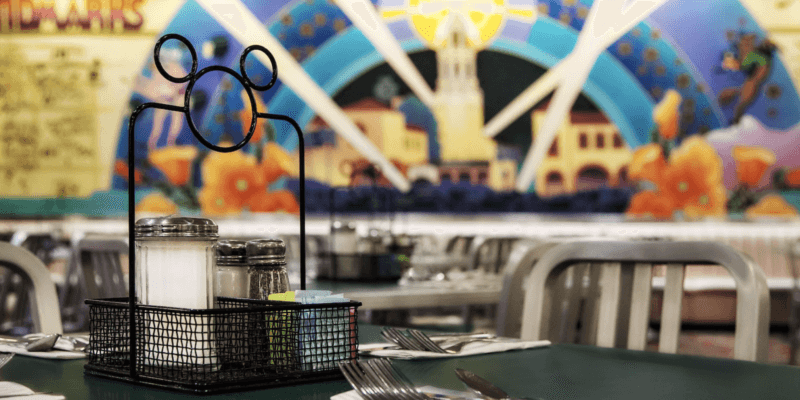 When Walt Disney World Resort in Orlando, Florida reopened following its pandemic-related closure, which spanned from March through mid-July, there were many changes to the Guest experience, including mandatory face coverings and socially distanced ride queues.

Notably, park hopping is no longer available to Guests who are visiting Disney World’s four theme parks — Magic Kingdom, EPCOT, Disney’s Animal Kingdom, and Disney’s Hollywood Studios. With only single park per day tickets for sale, some park-goers had discovered a bit of an unintentional dining “loophole,” similar to the VIP tour “loophole” that lets Guests take behind-the-scenes tours of parks they didn’t get Park Passes for on a specific day.

While the Disney Park Pass System was always meant to allow Guests to visit only one park per day, there were some situations in which Guests were managing to snag dining reservations at restaurants in other theme parks on Disney World property.

As per Disney World’s Guest Services, this is not allowed and park entry will be denied at the gate if a proper single-day Park Pass for that day’s date is not presented. For example, if a Guest went to Magic Kingdom in the morning, but had a dining reservation for dinner that same evening at EPCOT, the Guest will be denied entry to EPCOT because they did not have a Disney Park Pass scheduled for that day.

At this time, the Disney Park Pass reservation system has been extended into 2022, meaning that park hopping is unlikely to be available anytime before that, although Disney has not confirmed when Park Hopper tickets (which allow a Guest to visit multiple parks in one day) will return in the near future. Remember, all Disney Dining Plan options are also temporarily suspended during the phased reopening process.

If you are interested in having a Disney World table service dinner outside of the theme park you are visiting on a particular day, remember you can always make reservations at any Walt Disney World Resort hotel restaurants, like the new Topolino’s Terrace at Disney’s Riviera Resort [pictured above].

Remember that character dining at both Disney Resort hotels and in the theme parks has been modified due to new social distancing protocols. This applies everywhere, including the popular Cinderella’s Royal Table dining experience at Magic Kingdom and holiday dining options like the Minnie meal at Hollywood and Vine at Disney’s Hollywood Studios.

You can also visit any of the restaurants that operate at the Disney Springs shopping and dining district, including Rainforest Cafe and The Boathouse.

Do you miss park hopping or do you like exploring just one Disney World theme park each day?

Let the expert team at Academy Travel help you plan every magical detail of your next Walt Disney World Resort vacation!