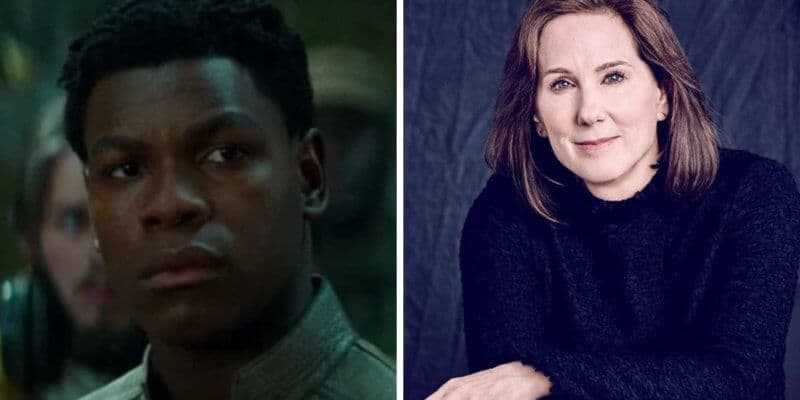 Back in September, John Boyega, known for playing Finn in the Star Wars episodes 7, 8, and 9, spoke out against the Walt Disney Company amid the Black Lives Matter movement. During an interview with GQ, he expressed that he felt Disney pushed his character aside.

“What I would say to Disney is do not bring out a Black character, market them to be much more important in the franchise than they are, and then have them pushed to the side. It’s not good,” he said. “I’ll say it straight up. You get yourself involved in projects and you’re not necessarily going to like everything.”

He went on to explain, “I’m the only cast member who had their own unique experience of that franchise based on their race. Nobody else in the cast had people saying they were going to boycott the movie because [they were in it]. Nobody else had the uproar and death threats sent to their Instagram DMs and social media, saying, ‘Black this and Black that and you shouldn’t be a Stormtrooper.’ Nobody else had that experience. But yet people are surprised that I’m this way. That’s my frustration.”

Now, Boyega is continuing to have these transparent and honest conversations, this time with Lucasfilm President, Kathleen Kennedy. According to Deadline, when Boyega spoke to the BBC today, he was asked: “how the land lies with Star Wars producers after the comments.”

Boyega responded with, “So I got on a phone call with Kathleen Kennedy [Lucasfilm President] and she verbally showed support and we got to have a really nice, transparent, honest conversation that is beneficial to both of us.”

He continued to explain:

“I think these kinds of conversations, you can go into the realm of sounding like you’re just trying to save your own career, but what is great now is that it is a conversation that anyone has access to. Now people can express themselves about this knowing that any character we love, especially in these big franchises like the Marvels and Star Wars, we love them because of the moments that they are given, we love them because of those moments, and they’re heroic moments that these producers all decide for these characters so we need to see that in our characters that are maybe black and from other cultures.”

Back in June, Kennedy referred to Boyega as a “hero” for his powerful speech, which went viral after a Black Lives Matter march in London.

What do you think of Boyega’s conversation with Kathleen Kennedy? Let us know in the comments below.

Comments Off on Boyega & Lucasfilm President Have ‘Honest’ Conversation