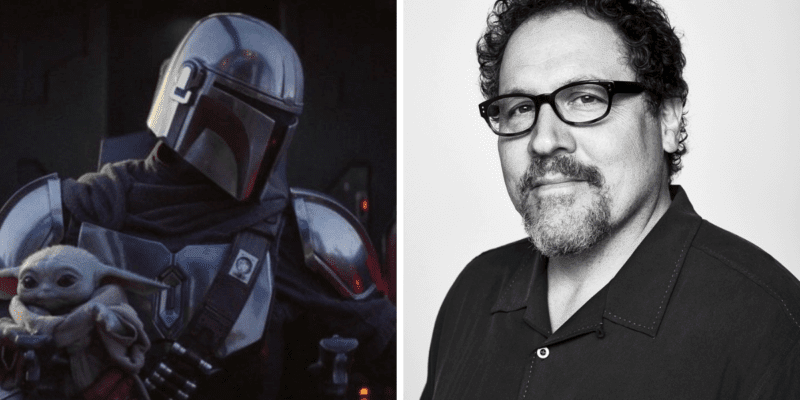 The Disney+ series The Mandalorian was an instant hit when it debuted last year. Fans have been anticipating the upcoming release of Season 2, which will debut later this month. Today, we have information on the writing credits for each episode of the new season.

The Writers Guild of America website has recently listed the writing credits for the second season of The Mandalorian. Six episodes were written by Jon Favreau, one by Dave Filoni, and one by Rick Famuyiwa. That brings us to a total of 8 episodes to look forward to for the sophomore season

Previously, we saw the release of the director’s list for season two earlier this year. Last season Dave Filoni both wrote and directed a single episode and we anticipate that he will do the same this year. There is some speculation online that the Filon’s Seasn 2 episode could feature the introduction of Ahsoka Tano (Rosario Dawson). However, this is not confirmed.

StarWars.net reports that there is a third season that is currently in pre-production and is being written by Jon Favreau. A fourth season of The Mandalorian is also reportedly in the works.

With Season 2 of The Mandalorian debuting on October 30, we are certain that more and more details will continue to be released. We previously reported that part of the second season will be taking fans back to Tatooine, which was very exciting for fans of the Star Wars universe.

If you want a sneak peek before the first episode of Season 2 premiers, check out these sneak peek Mandalorian photos.

We cannot wait for the next season of The Mandalorian and we will continue to keep you in the loop of all the latest news surrounding season 2 so stay tuned!

Will you be watching season two of The Mandalorian later this month?  Let us know in the comments below!

Comments Off on ‘The Mandalorian’ Season Two Writing Credits Revealed