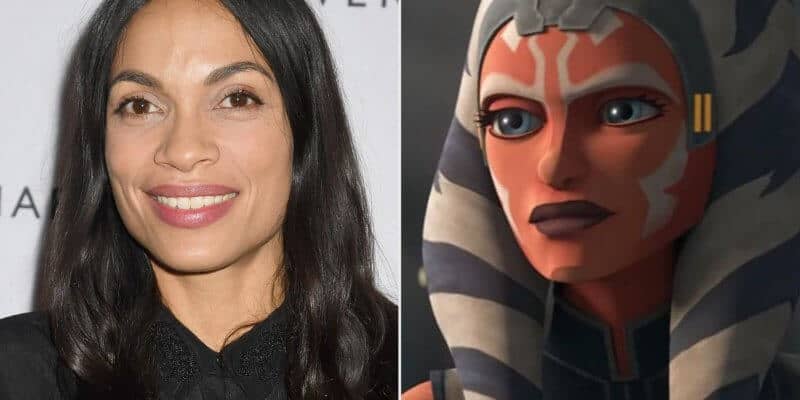 It’s official, The Mandalorian has confirmed the inclusion of Rosario Dawson and Timothy Olyphant in its season 2 via social media channels — Specifically, the official Disney+ Instagram account in Germany.

In a tweet from @KRTransmissions, a screen recording of the Instagram story can be seen promoting the upcoming second season of the TV series from a galaxy far, far away while also teasing the premiere of both Rosario Dawson and Timothy Olyphant on the Star Wars show.

“The Disney Plus Denmark Instagram story confirms Rosario Dawson and Timothy Olyphant for The Mandalorian Season 2,” @KRTransmissions tweeted. “Sorry guys. We realize that it’s from Germany and not Denmark,” they corrected. You can check out the fan account’s post below:

As we had shared in the past, there had been different reports from major news outlets stating Dawson might be playing Ahsoka Tano in the series. However, this casting, as it related to her specifically playing Ahsoka Tano, was unknown. And, of course, this does not state specifically that Dawson will be playing Tano. Although, it is also he first time we’ve seen an official Disney source confirming her appearance in the series.

As far as Olyphant’s role in the series, no rumors had ideas for what character he might be playing. The same went for Michael Biehn, who has also been rumored to be joining the series in its second season. Other rumored actors to be joining or returning to the series includes Temuera Morrison, returning to Star Wars to play Boba Fett, and Katee Sackhoff playing the live-action version of Bo-Katan Kryze. 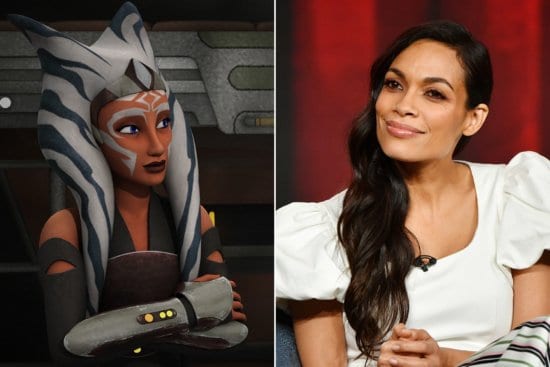 At this time these are all rumors and should be taken with a grain of salt–minus the news of Olyphant and Dawson joining the series, of course. It’s also worth noting that Gina Carano (Cara Dune) recently told EW that not all of these rumors are accurate.

What are your thoughts on the confirmation that Rosario Dawson and Timothy Olyphant will be joining the second season of The Mandalorian? Let us know in the comments!

Comments Off on ‘The Mandalorian’ Confirms Rosario Dawson, Timothy Olyphant For Season 2