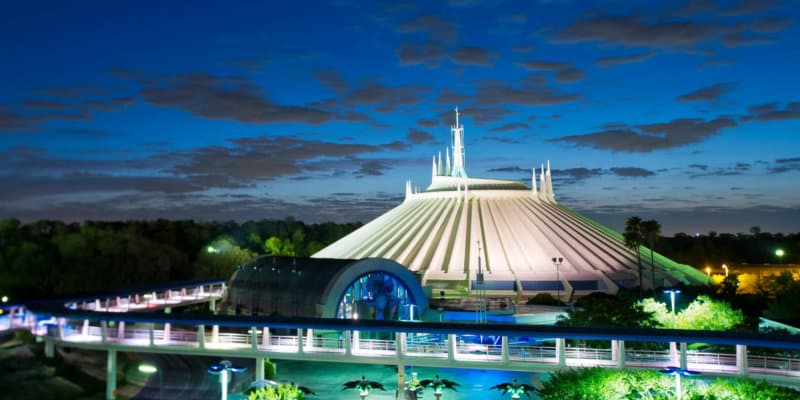 This just in! Disney is developing a movie based on the iconic Space Mountain attraction found at Disney Parks.

The Hollywood Reporter shared Friday that the film is currently set intended for a theatrical release, though no release date has been announced yet.

For the Space Mountain film project, Disney has hired Joby Harold, who is currently writing and executive producing the new Disney+ Obi-Wan Kenobi Star Wars series. As for who is producing, that would be Rideback — run by Dan Lin and Jonathan Eirich and known for Disney’s live-action Aladdin, which made it big at the box office.

“Logline details are being kept hidden amidst the rings of Saturn but it is described as a family adventure,” according to THR.

Are you excited for a Space Mountain film to hit theaters in the future? Let us know in the comments!