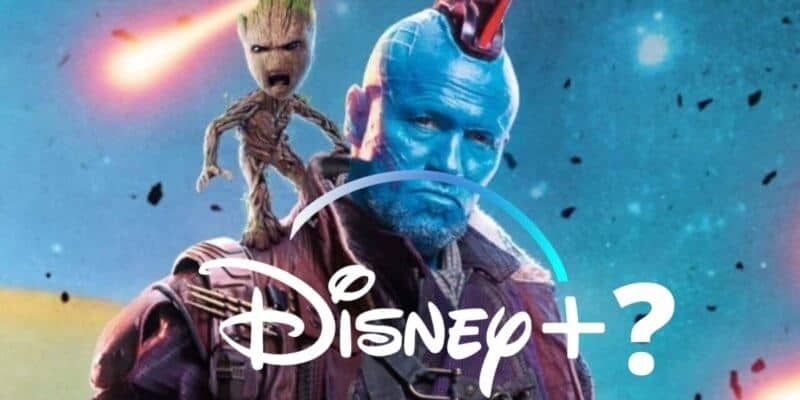 Back in August 2019, we reported that Yondu, one of our favorite characters from Guardians of the Galaxy and Guardians of the Galaxy Vol. 2, was getting his very own spin-off comic series. And then, in December 2019, we reported that Marvel was thinking about creating a spin-off series for Disney+, also following the story of “Mary Poppins”, I mean, Yondu.

Related: A Wild Morning with Michael Rooker as he gives fans the Yondu hairstyle straight out of “Guardians of the Galaxy”

He continued, “I’ll sign onto anything. I love the [character]. I really, really, truly enjoyed playing Yondu.”

Rooker went on speaking about how the role was “beautifully written” and a “very well-rounded character”. “And of course, of course [I would return],” Rooker said.

Back in October, the Yondu actor also told ComicBook.com, “You know what? I loved the character. I don’t know how they could do it, but of course it’s possible. Anything’s possible in the Marvel universe, you know, there’s time traveling and all that kind of stuff. So yeah, of course it’s possible. But will they be able to afford me? I don’t know. At Marvel, they don’t have a lot of money you know, it’s really tough out there!”

So, even though Marvel has not officially announced a new Yondu spin-off series, we know Michael Rooker would be totally on board and would love to take on playing Yondu once more. And if they did do a spin-off series, it would most likely be a Disney+ original series, just like the company did with The Mandalorian.

Do you want to see Marvel bring a spin-off series featuring Yondu to Disney+? Let us know in the comments below.