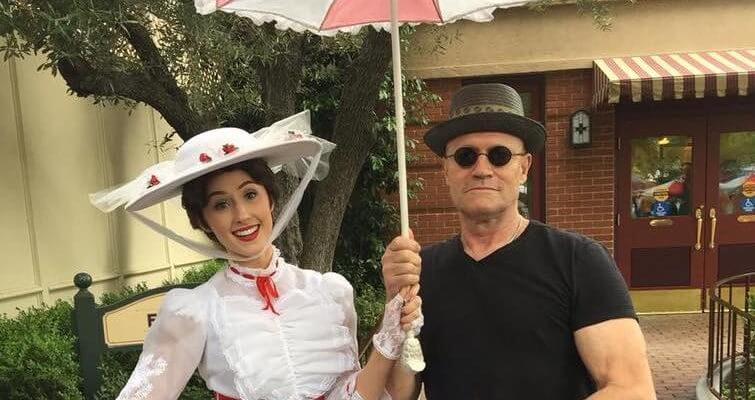 Fans have been talking about Guardians of the Galaxy Vol. 2, and in particular a scene in which (spoiler alert!) Quill tells Yondu (Rooker) that he looks like Mary Poppins as he floats down gracefully with his kill stick. Yondu asks, “Is he cool?” Quill plays along and says yes, so Yondu lets out an exuberant “I’m Mary Poppins, y’all!”

The moment caused fans to start a petition asking for Rooker to have a cameo in the upcoming film Mary Poppins Returns and start making fan art, including the awesome poster below. The movie cameo may not happen, but we did get this moment between Rooker and Mary Poppins herself, which he shared on Instagram.

Guardians of the Galaxy Vol. 2 is in theaters now.