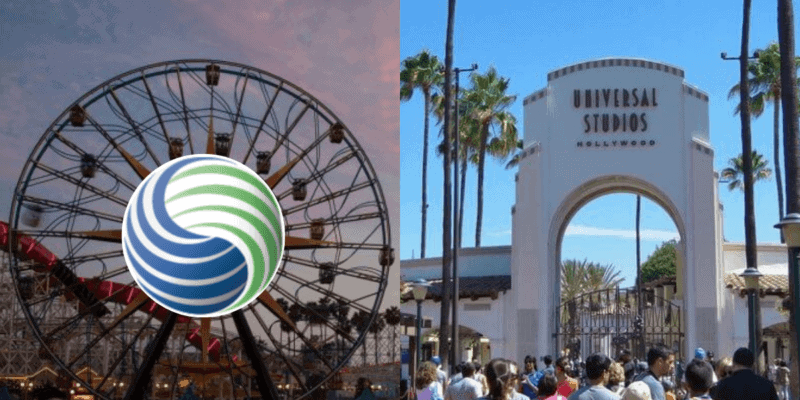 The Los Angeles Area Chamber of Commerce released a response to Governor Gavin Newsom’s new reopening guidelines which result in the further extended closure of Universal Studios Hollywood, the Disneyland Resort, and the rest of Southern California’s theme parks denouncing the state’s decision.

The response reads as follows:

The state’s announcement regarding the guidelines for the reopening of theme parks is devastating news for the thousands of park employees and the surrounding communities. Theme parks support families through jobs as well as surrounding businesses that serve its guests. This news is especially hard on local small businesses who have been struggling to keep their doors open, many of them women and minority owned. Public health and safety must come first but collaboration is needed.  We urge Governor Newsom to bring all parties to the table to structure an innovative reopening plan that protects jobs and our local economies while prioritizing safety.

“I also think it’s a little bit disingenuous for the state to say they collaborated with parks on these guidelines… Parks should be in tier 3 along with other industries that have proven they can also open responsibly.

“Obviously our primary concern above and beyond everything else is how to bring our team members back to work. We have so many employees that are not getting paid right now, and so that’s certainly top of mind in everything we do. We have explored doing a reopening with some of the businesses on our site — whether that’s food and beverage or retail — unfortunately that’s only going to allow us to bring a fraction of our team back.”

At this time, only Universal’s shopping and dining center CityWalk partially reopened.

State officials have also taken the side of the theme parks using their own platforms to persuade the people and the governor.

The Executive Director of California Attractions and Parks Association Erin Guerrero stated that while they are still looking to work with Governor Newsom and the state of California, they have not ruled out the possibility of taking legal action in order to reopen.

On a regional level, it is estimated that the Disneyland Resort has already lost $2 billion due to the almost eight-month closure and that Southern California as a whole has lost $5 billion even though Disneyland is located within Orange County and not Los Angeles County.

Stay tuned to ITM to get all of the Disneyland and Universal Studios Hollywood reopening details as they come! If you want the news first, subscribe to our email down below.

Do you think Disneyland should reopen in Tier 3 or 4?