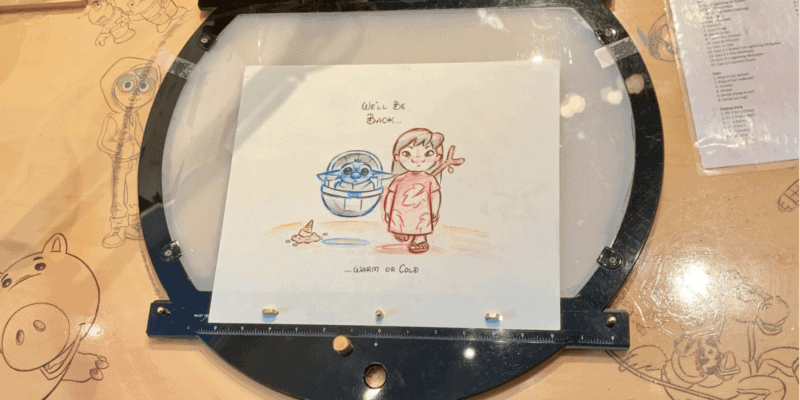 Over the course of the past few days, Disneyland Resort executives — including President Ken Potrock, who has been outspoken in his desire to reopen — Disneyland fans, and Californians at large have been sent reeling from the news that large theme parks (defined as those with capacities over 15,000) will not be able to reopen until their counties reach California’s COVID-19 “minimal” yellow tier.

When Governor Gavin Newsom’s office released its long-awaited theme park reopening guidelines this week, theme park officials had hoped that he would follow the advice of health officers and allow parks to reopen in the “moderate” orange tier. One of the primary reasons for this was the local economy.

Now, thanks to California State University, Fullerton, we have an idea of how much money Disneyland Resort’s extended closure has lost — and will continue to lose — the Southern California economy, should the coronavirus outbreak continue into next year.

The pandemic’s shuttering of Disneyland has cost the Southern California economy $3 billion already and will cost it another $2 billion through March 2021 if the theme park remains closed, according to a Cal State Fullerton forecast.

Anil Puri, director of the university’s Woods Center for Economic Analysis and Forecasting, says the school’s economists made those estimates based on work sponsored by Disneyland a year ago that attempted to quantify the resort’s economic footprint. The Anaheim park’s strong visitor draw powers numerous related businesses, such as hotels to eateries.

Considering that Orange County health officer Dr. Clayton Chau thinks there is a real possibility that the county won’t reach the yellow tier until next summer, the region’s economic loss could even potentially surpass $5 billion.

OC Register’s article also expressed deep concerns about the potential for more job loss in the area. This would not be unprecedented, since Disney recently laid off 28,000 workers across Disneyland Resort and Walt Disney World Resort. They wrote:

Working off the previous estimate of the park’s $8.5 billion impact on the region, and assuming an extended closure, Fullerton estimates a loss of 46,000 Disneyland and related jobs in Southern California — 28,000 already lost through September and another 18,000 jobs could be gone by March. Orange County will feel the brunt of the region’s losses: 33,000.

Related: Why Disneyland Will Be Among the Last CA Theme Parks to Open

Disneyland, for their part, is seemingly preparing for the worst — they’ve again pushed back hotel reservations, emailed Annual Passholders, and expressed their frustration publicly — yet hoping for the best.

When theme park President Ken Potrock wrote to Cast Members following Governor Newsom’s announcement, he made it clear that, “We [The Walt Disney Company, Cast Members, and Disneyland Resort goers] will not stop working until we open Disneyland.”

If you’re interested in keeping tabs on the latest news about Disneyland’s battle to reopen in California, subscribe to our newsletter below.