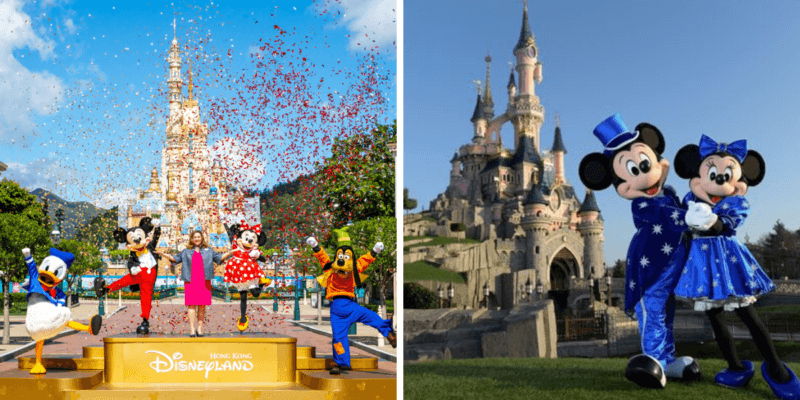 It has been announced that Disneyland Paris will re-close its gates today, October 29 at park close. Following Hong Kong Disneyland, Paris will be the second Disney resort to re-close due to the pandemic. But this re-closure is different. This time, The Walt Disney Company has full control of the resort and is taking almost the entire financial strain.

Due to a rising second wave of coronavirus cases in France and across the rest of Europe, French President Emmanuel Macron reinstated business restrictions, which resulted in the need for Disneyland Paris to re-close both of its theme parks — Disneyland Parc and Walt Disney Studios. Hong Kong Disneyland re-closed for similar reasons, but the majority stake–and therefore, control–of the theme park and resort lies with the Hong Kong Government.

This majority stake means that Hong Kong Disneyland does things how Hong Kong’s government wants it.

For example, Disneyland Paris has decided that it will reopen for the entire week of Christmas and New Year’s–reservations only–but will then close once again until near two days before Valentine’s Day.

In anticipation of celebrating the Christmas holiday season we will be taking reservations from December 19 – January 3 and hope to be open based on prevailing conditions and government guidance at that time. Disneyland Paris will be closed from January 4 through February 12.

Read More: When Will Disneyland Paris Reopen? Dates and a Plan Revealed!

If the French Government had majority control over the operations of Disneyland Paris and its theme parks Disneyland Park and Walt Disney Studios Park, it is likely that the reopening plans would be much different, possibly varying in conditions from fully reopening the parks with the rest of the country in December to keeping the parks closed until after the New Year.

While there is no official reason for why Disney has decided to only reopen Disneyland Paris for Christmas and New Year’s–and then re-close for a third time–there is little doubt that it is a financial one.

At the quarterly earnings call back in August, Disney executives made clear that the theme parks would not be reopened if they were not generating profits. Considering each European nation’s reaction to this second wave, like Macron’s decision to close France’s borders, it appears that Disney is looking to optimize the operational costs of Disneyland Paris, attempting to salvage as much profitability as possible from the Holiday Season. 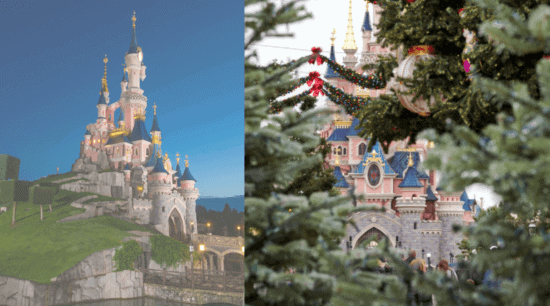 Again, our reasoning behind the decision to reopen and re-close Disneyland Paris before and after the holidays is pure speculation, and we will update our readers as more official word from Disney comes to light.

The Walt Disney Company holds complete ownership of the Disneyland Resort in Anaheim, California, the Walt Disney World Resort near Orlando, Florida, and the Disneyland Paris Resort in Coupvray, France. It holds a minority share of Hong Kong Disneyland and the Shanghai Disney Resort in a partnership with the Hong Kong Government (53% resort ownership) and the Shanghai Shendi Group (57% resort ownership). Tokyo Disney Resort is completely owned and operated by the Japanese corporation, Oriental Land Company (OLC) under a licensing agreement with The Walt Disney Company.

Comments Off on A Second Disney Resort Re-Closes, But This Time It’s Different